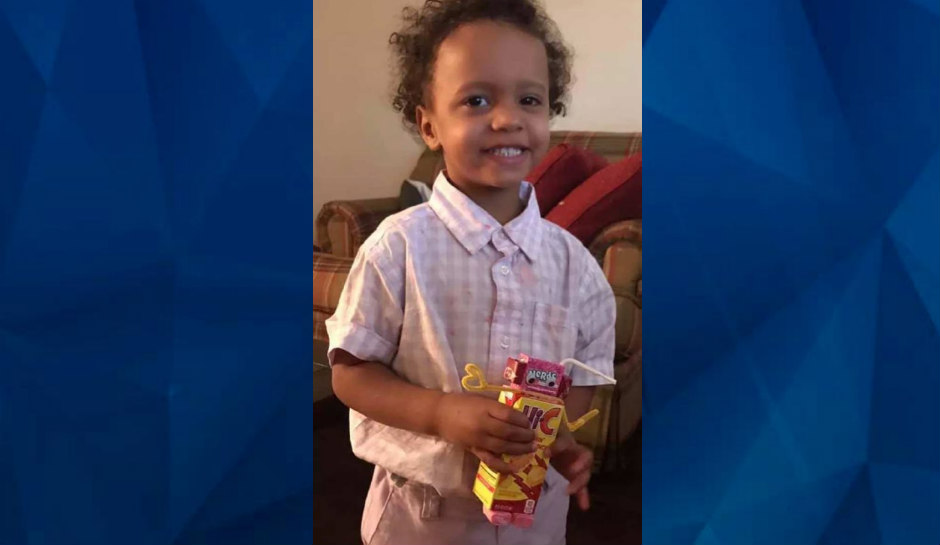 A Florida man is facing a first-degree murder charge for allegedly killing a foster child who was part of his extended family, WJXT-TV reports.

This week, a grand jury indicted Alex Pino in connection with the death of 4-year-old James Reese, Jr.

In April, the boy was rushed to Wolfson Children’s Hospital in Jacksonville, where doctors discovered multiple injuries consistent with abuse, including fractures to his ribs, an arm, collar, skull and vertebrae, according to the Florida Times-Union and WJXT-TV.

He eventually was taken off life support and died, the cause of which was listed as blunt force trauma.

Pino allegedly told investigators he gave the boy a bath on April 15 and told him to get dressed for school. Pino said when he came back to the room, the boy was on the floor and not moving, WJXT-TV reports.

Pino told police he thought the child was “messing” with him, but when the boy was not responding, he began chest compressions, according to court records obtained by WJXT-TV.

Medics who responded to the home say Pino told them the boy had already gotten dressed for school but urinated on himself, and that Pino required him to bathe again and change clothes before he was found unconscious. Pino did not share that information with investigators, according to court records obtained by the television station.

In addition to the murder charge, Pino is facing a charge of aggravated child abuse, WJXT-TV reports.

Authorities believe that the boy’s other foster parent, Michelle Sipko, was aware of the abuse. She is facing charges of child neglect and manslaughter, the television station reports.

Reese was among four siblings who were living with extended relatives as part of a “kinship placement,” which is like foster care except that the children live with people related to them, according to WTLV-TV.

The children had been living with the relatives since last year.

Christoper Nastasi, the boy’s uncle, told WJXT-TV that the children were removed from their mother’s care not because they were being harmed, but because his sister was the victim of abuse herself.

The boy’s mother, Karissa Garcia, told WJXT-TV that she wants justice for her son.

“He was very helpful. He loved playing with his siblings. He was a very good kid. He had a bright smile,“ Garcia told the television station. “Very hard to understand what happened. Very painful.”

Authorities will soon decide whether to seek the death penalty against Pino.

Garcia told WJXT-TV that she does not want the death penalty, but rather wants Pino to remain behind bars.

“I don’t want him to do the death penalty,” Garcia told the television station. “I want him to be in prison for the rest of his life.”

Pino has pleaded not guilty to the charges. He is being held in jail without bond.