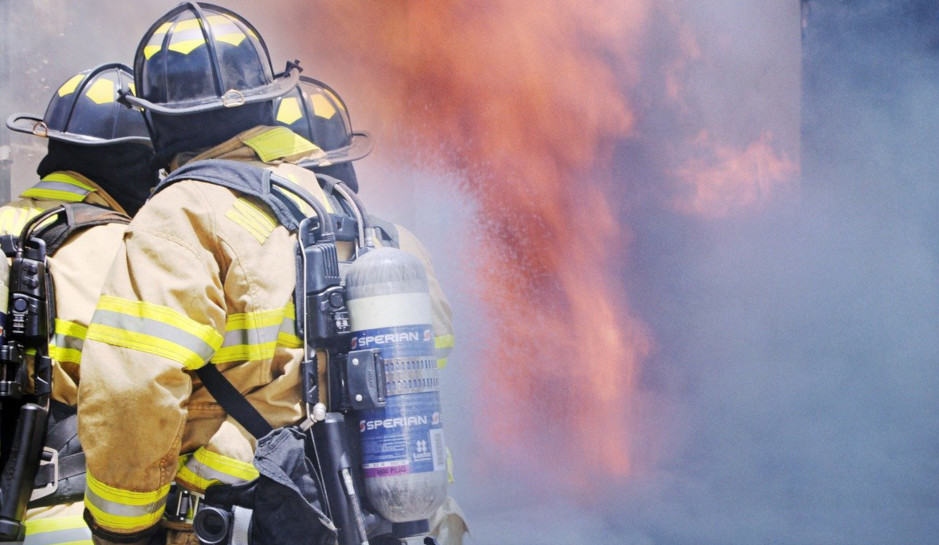 Firefighters battling a house fire in Daytona Beach, Florida, Sunday morning found the remains of an adult woman on the ground outside.

Police had initially responded to the location for a domestic violence call but immediately called for fire assistance when they saw flames coming out of the house, WNDB reported.

Firefighters found the woman’s body as they fought to put down the fire and alerted police. The fire was eventually extinguished, and the location was declared a crime scene.

The state Fire Marshal was also called to the scene to investigate.

No other details were available.