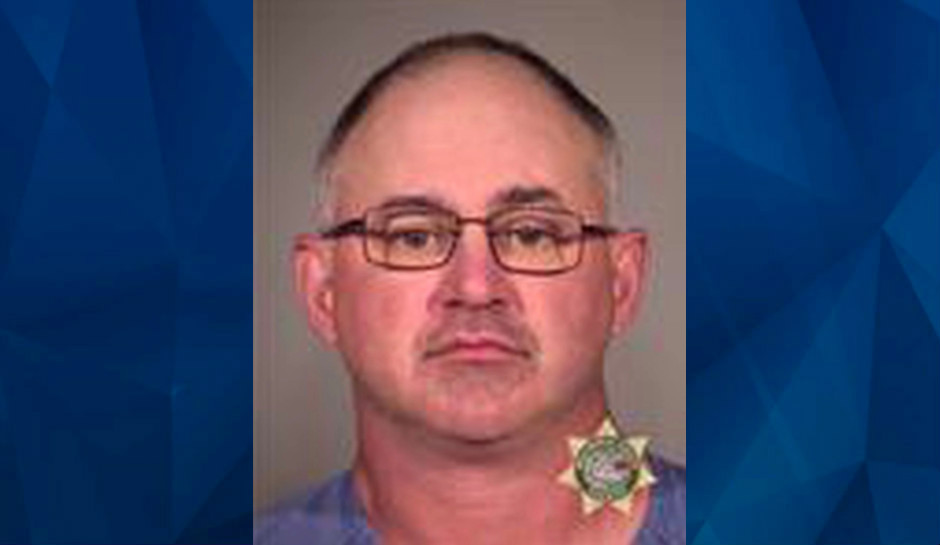 A Portland firefighter is facing kidnapping charges after he and two accomplices allegedly kidnapped a man he learned had burglarized his marijuana dispensary in order to teach him a lesson.

Douglas L. Bourland, 46, is a 14-year veteran of Portland Fire & Rescue, the Oregonian reported, but was on leave from his job at the time of the incident.

Bourland and his co-defendants — 42-year-old Hong Dieu Lee and 24-year-old Edward Sherman Simmons — have each been charged with three counts of first degree kidnapping. Lee has also been charged with second-degree assault and unlawful use of a weapon.

According to court records, Bourland and Lee went looking for the man in the evening of August 14, finding him at a steak house in downtown Portland. Lee pistol-whipped him, forcing him into a black Range Rover with no license plate driven by Bourland.

The three of them drove their victim to a marijuana farm in Estacada and hid him in a storage container, then returned to Portland.

Friends of the man, however, saw Lee shove him into the Range Rover and called his father. At the same time, an Uber driver reported to police that he witnessed the abduction and followed the Range Rover for a time, capturing a photograph of the vehicle.

The man’s friends told police they had stolen marijuana from the Oregon Hemp House a week earlier, and an officer went to the business to see if they knew anything. About 20 minutes after arriving, the officer saw a Range Rover matching the description of the one used in the abduction and pulled it over. Inside, police found a gun and blood on the inside of the rear driver’s side door.

The kidnapping victim’s friends identified the men inside the Range Rover as the men who had kidnapped their friend. A search of the marijuana dispensary didn’t turn locate the victim, but Lee, when interviewed by detectives, told them the entire story, including the address of the marijuana farm, where officers found the man.

The Oregonian said that state business records show Bourland an owner of Oregon Hemp House since May 2020. In May 2021, Jessica Gurin — who shares an address with Bourland and bailed him out of jail — was added as registered agent.

Oregon Liquor and Cannabis Commission records say that Bourland previously held state licenses as a cannabis producer and retailer but lost his producer license in 2019 for failing to respond to a violation.

Lee and Simmons have also been released on bail.