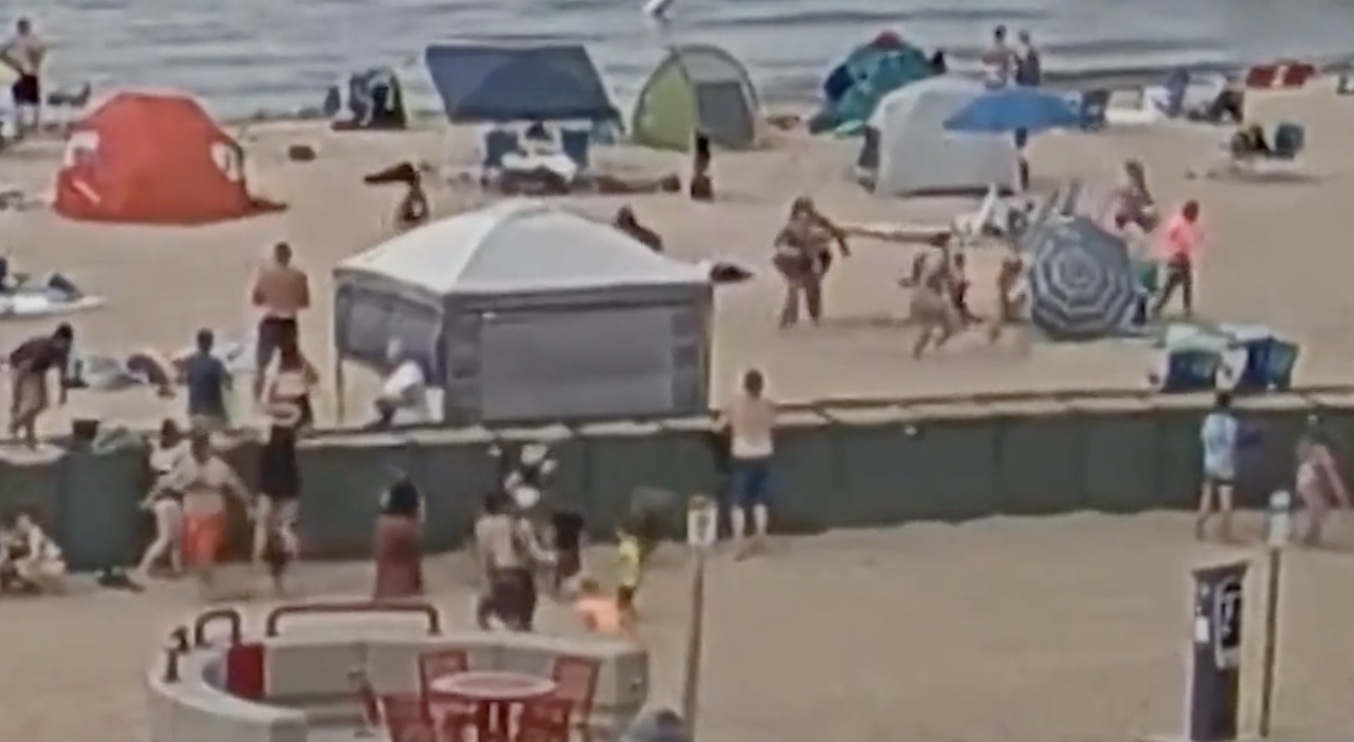 Gunshots on a Lake Michigan pier sent beach revelers scrambling over flood barriers for cover Friday afternoon as the unexpected shooting ended with two men — including the gunman — dead and a woman critical wounded.

WOOD said the two victims were a married couple, and the 19-year-old shooter had previously created a detailed plan to attack his high school in March 2018.

Ingalls reportedly confessed his plans to attack Paw Paw High School to his parents in March 2018, telling them he wanted to get back at fellow students who had mercilessly bullied him, WOOD reported at the time. His parents took him to the sheriff’s department.

“He wanted to go. He knew that he needed help,” his stepfather said. “He walked right into the lobby and was like, ‘This is what I’ve been planning on doing.’ He said, ‘This is where you can find everything.’”

Ingalls pleaded guilty to multiple charges in June 2018 and was sentenced to inpatient treatment.

Friday’s shooting took place at about 2:15 p.m., police said. WOOD had a camera on the scene at the time, scanning the beach. Thompson said the shooting was random, with no evidence showing that the victims and Ingalls knew one another.

“It is rare overall to have random acts of violence and it is very unsettling,” Thompson said. “Very unusual for our area.”