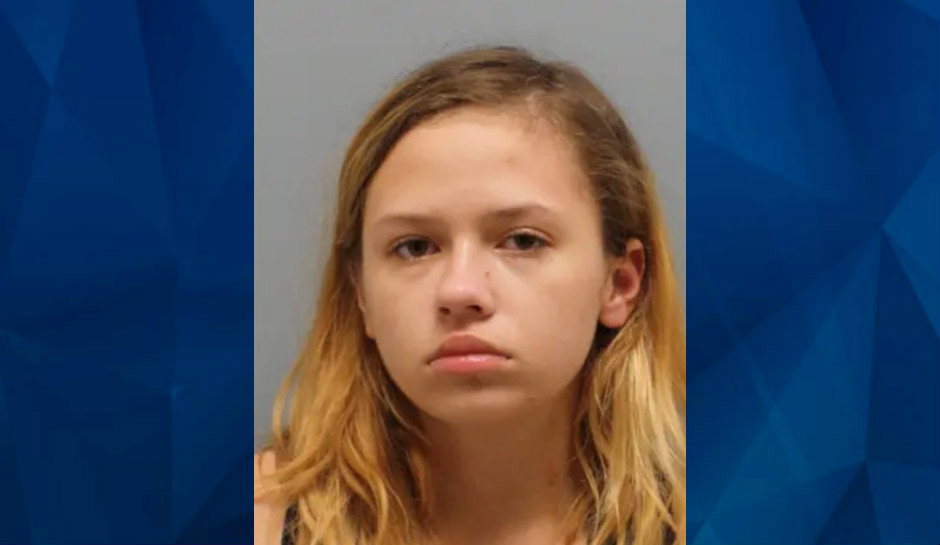 A 19-year-old Houston woman has been charged with setting a man on fire earlier this month, killing him.

Emma Presler, facing a murder charge, is not in custody, Houston Police said, and detectives are actively searching for her, according to Fox 26.

The incident took place on August 6, the station said. Houston firefighters responded to a call about a house fire at about 10 p.m. and found the home engulfed in flames.

Two people — identified as Devin Graham, 33, and Karissa Lindros, 26 — were found outside the home with severe burns. They were both transported to a nearby hospital in critical condition, but Graham later died.

Houston police said that Graham told them before his death that a female suspect had come into the house, poured something on him, and lit him on fire. Lindros was also in the house and was subsequently burned in the fire.

Investigators determined Presler was the suspect they were looking for.

Presler was arrested last September and charged with the shooting death of Sierra Rhodd, a 20-year-old with muscular dystrophy who was sleeping in her bed when she was struck by bullets from a drive-by shooting. Investigators later determined that Rhodd’s 15-year-old brother, who had been in a dispute with several individuals, was the target of the shooting. But Presler was released when a judge ruled that there wasn’t enough evidence against her to establish probable cause.

Anyone with information on the whereabouts of Presler is urged to contact the Houston Police Major Assaults & Family Violence Division at 713-308-8800 or Crime Stoppers at 713-222-TIPS.