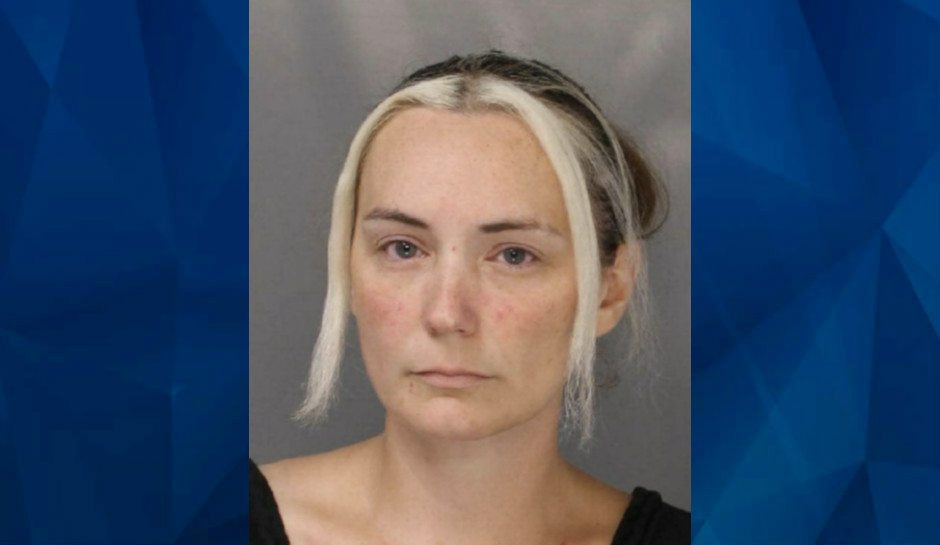 A Pennsylvania teacher’s aide accused of sexually assaulting a 14-year-old student arranged a meeting with the boy on Sunday and then shot and killed herself when officers arrived for a well-being check.

Falls Township police said the boy’s family called them on Sunday because Derolf had contacted the teen and arranged a meeting.

“Upon the arrival of the police officers, Derolf committed suicide with a firearm,” police Chief Nelson Whitney said. The boy was not hurt, he said.

Derolf was a teacher’s aide at the Valley Day School, a private school that enrolls students with acute learning, adjustment, behavioral, or emotional needs from Pennsylvania and New Jersey.

Police said Derolf and the student messaged on the Discord app and spent time together. The boy told police their meetings “escalated” to sexual acts in July, leading to Derolf’s arrest.