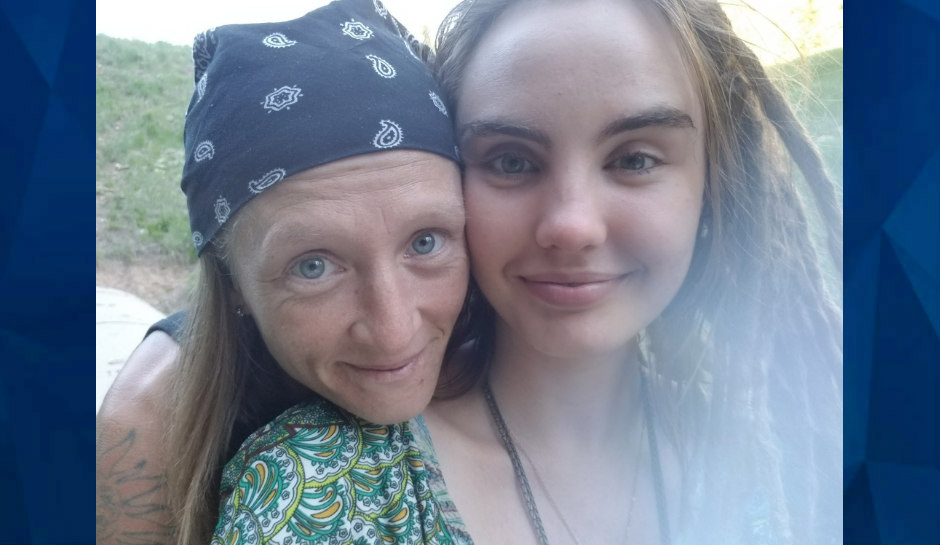 Couple Complained Twice About ‘Weirdo’ Camping Near Them Before They’re Shot Dead, Video Shows Their Last Moments at Tavern

Security footage at a Utah tavern shows the last moments of two women’s lives at one of their favorite taverns before they were found murdered while on a camping trip.

As CrimeOnline previously reported, Kylen Schulte, 24, and Crystal Turner (also known as Crystal Beck), 38, were last seen on August 13 when they left Woody’s Tavern in Moab. A family member said on social media that the couple had called them Saturday night saying they needed to change campsites because of a “weirdo camping near them that was freaking them out.”

Schulte’s aunt, Bridget Calvert, told Fox 13 that the pair had converted a van into a camper, calling the outdoor area around the city home. Police searched local camping areas, but friends of the couple knew they preferred more primitive campsites, and one of them launched her own search, heading into the La Sal Mountains southeast of Moab.

The friend, identified as Cindy Sue Hunter, went looking for the pair after Schulte’s dad told her that a “creeper dude” had scared the women. Hunter found the couple’s converted Kia Wednesday, four days after they were last seen. When she saw Schulte’s lifeless, she turned away, said.

“Then I saw her body and I turned away. I think something inside me didn’t want to acknowledge what I had seen so I was looking at the beauty of the creek and everything and talking to the father the whole time and I turned around again to make myself see and it was her.”

The Grand County Sheriff’s Office has released no information about the alleged shooter, but a spokesperson said that evidence collected so far suggests that the shootings were an “isolated incident,” although they do believe the killings were homicides.

Calvert said the women brought up the weird man again during their night at the tavern.

Daily Beast and DailyMail obtained video security footage from the Moab tavern, where the couple met up with a friend, Kayla Borza, for a few drinks. Borza said the women mentioned a creep camping next to them but didn’t seem overly scared or shocked.

“We were just having a great time, having a couple drinks, and all they said was there was a creep [staying] next to them,” Borza said. “And that was it.”

The pair arrived at the bar at around 6 p.m. on August 13 and left at around 9 p.m. Bar manager Arielle Beck told Daily Beast that she saw the couple with Borza but didn’t see them chatting with anyone else before they left.

Police said that the shooter is not a threat to the public, but Hunter disagreed.

“How are we safe if you have a double homicide?’ You don’t have a suspect in custody. You’re not claiming it was a murder-suicide so how are we possibly safe? It honestly feels like they’re just trying to protect the tourism industry in Moab.”

Police said they will continue to follow up with leads and information.

“We are currently following up with what comes to our attention during this investigation and will continue to be available to people to come forward with information,” a Moab sheriff’s office spokesperson said.