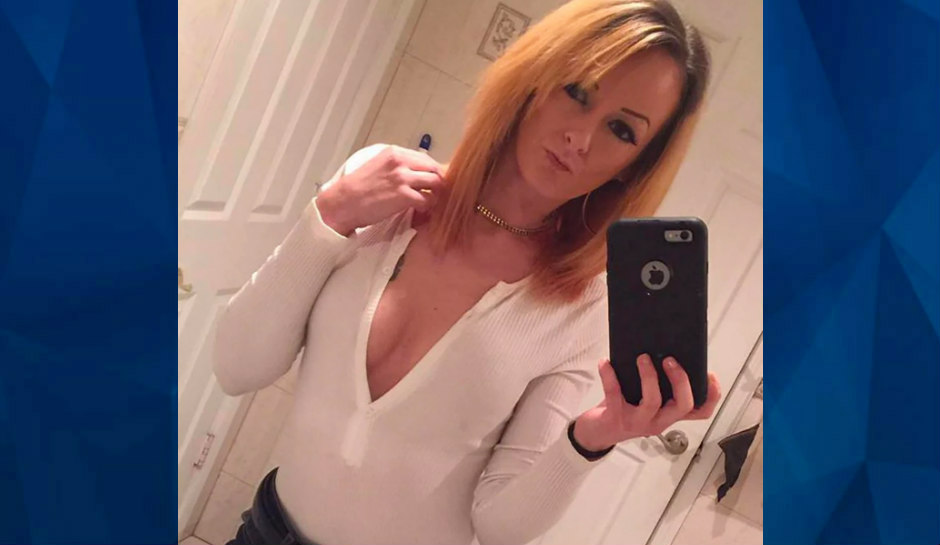 Family members of a mother found dead in a barrel in New Jersey earlier this month say they are devastated by her passing, the Greenwich Time newspaper reports.

As CrimeOnline reported previously, the body of 42-year-old Nicole Flanagan was found in a 55-gallon plastic barrel on August 13 in Ridgefield Park, New Jersey. Authorities have obtained security camera footage showing a man rolling the barrel out of a Wall Street building in Manhattan the day before and loading it onto a U-Haul truck.

The woman’s brother, Thomas Flanagan, told the newspaper that the family is grieving.

Thomas Flanagan and his sister lost contact years ago after a falling out, but he told the news outlet that he was still mourning his sister’s death.

“We were best of friends growing up,” Thomas Flanagan told Greenwich Time.

Nicole Flanagan was born in Greenwich, Connecticut, and graduated from Greenwich High School in the mid-1990s. She has three surviving children. Thomas Flanagan told the newspaper that her kids will be looked after.

“She loved her kids — a good mother to them,” Thomas Flanagan told Greenwich Time. “She was loved by a lot of people. A lot of people care about her.”

A GoFundMe page has been created to help cover the costs of the funeral, which is set for later this week.

“We are all devastated by the loss of Nicole,” Lisa Flanagan, Nicole Flanagan’s sister-in-law, wrote on the website.

Multiple media outlets have reported that Nicole Flanagan worked as a high-end escort. Her brother told Greenwich Time that he was not aware of such work.

A long-time friend of Flanagan told the New York Post that she believed her friend “always feared for her safety” while working as an escort.

Flanagan’s body was found in the barrel unclothed, according to the Greenwich Free Press.

The Bergen County Medical examiner has reportedly said that Flanagan’s body had no visible injuries. Toxicology tests are pending.