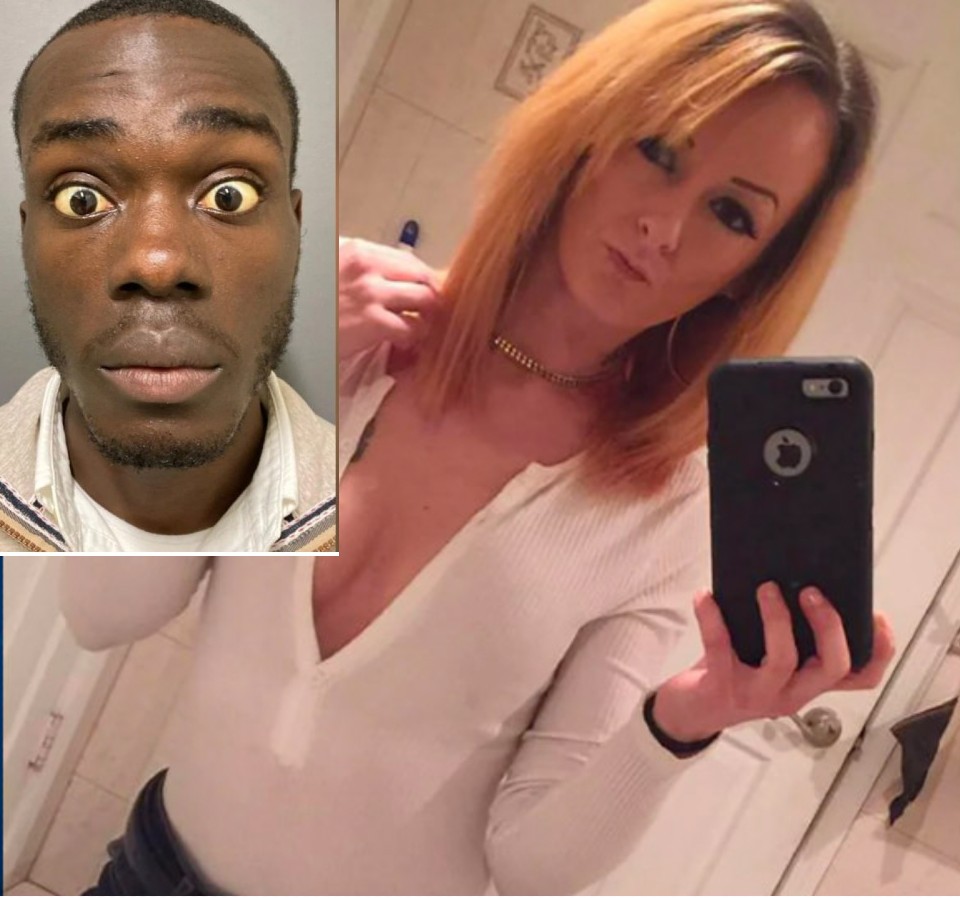 Alleged Accomplice Seen On Video Rolling Barrel With Dead Woman’s Body Turns Himself In; May Have Clues About Mother of Three’s Death

A suspected accomplice has been arrested in the grisly death of a woman who was found stuffed in a barrel.

As CrimeOnline previously reported, 42-year-old Nicole Flanagan was found dead, unclothed, on August 13 in Ridgefield Park, New Jersey. Her remains had been placed in a 55-gallon plastic barrel, and investigators reportedly believe she died elsewhere.

As the New York Post reports, investigators said there was no sign of trauma to Flanagan’s body, and her cause of death is pending toxicology results. Police have not yet said whether they believe foul play was involved.

As previously reported, Flanagan is originally from Greenwich, Connecticut; her last known address is in the Bronx. Flanagan leaves behind three children. She is believed to have worked as a high-end sex worker; though her estranged brother told the Greenwich Time that he was not aware of this.

An NYPD spokesperson told the Greenwich Time that Flanagan was last seen at an upscale apartment building in Lower Manhattan on August 6.

She had also checked into a hotel in the same area on August 4. According to the New York Post, drugs and a nearly empty bottle of alcohol were found in the room, along with some clothing items, after Flanagan reportedly left the hotel without formally checking out.

Police have since identified and arrested a man seen on surveillance video footage rolling a barrel out of that or a nearby building on August 12, the day before Flanagan’s body is found. In the footage, he was reportedly seen loading the barrel into a U-Haul truck.

According to the New York Post, Aquellio Parker, 29, turned himself in to police on Sunday. Parker allegedly brought the plastic barrel into a building at 95 Wall Street. The surveillance video footage also reportedly captured a second man who parked the U-Haul at the building’s service entrance. That man has not yet been publicly identified.

Authorities have not identified any other suspects. This is a developing story.