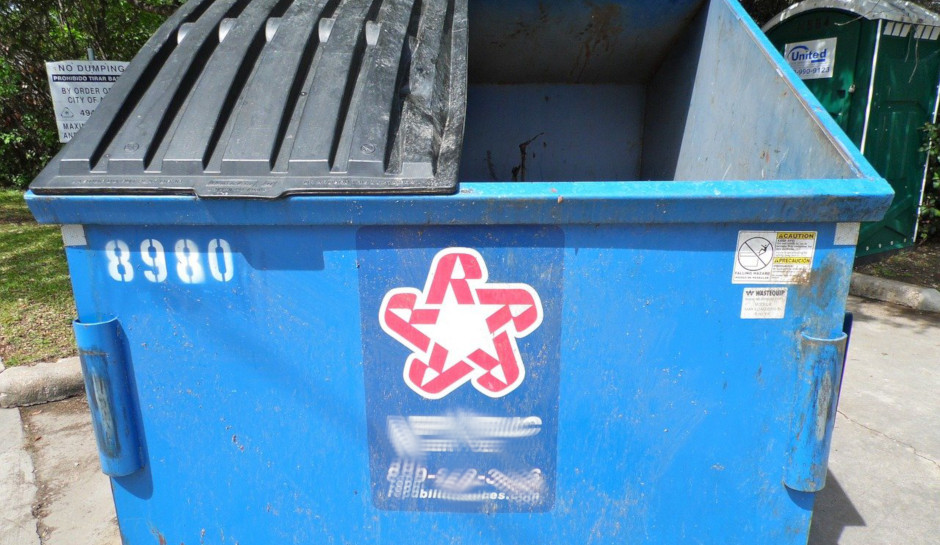 Employees at a Lafayette, Indiana, building supplies store found a copious amount of blood inside their dumpster after it had been emptied Monday by the weekly trash truck and called police to investigate.

Officers stopped the trash truck and diverted it to a transfer station, where they sifted through the trash and found the body of 43-year-old Shawn Kaiser, a Zionsville construction worker.

Tippecanoe County Coroner Carrie Costello announced the identification after an autopsy was performed on Wednesday, but she said the cause and manner of death would wait until she receives a toxicology report, the Lafayette Journal & Courier reported.

Costello said on Monday that investigators were treating the death as a possible homicide, but had no more details to provide. Investigators continued searching through the trash after finding the body for more evidence.