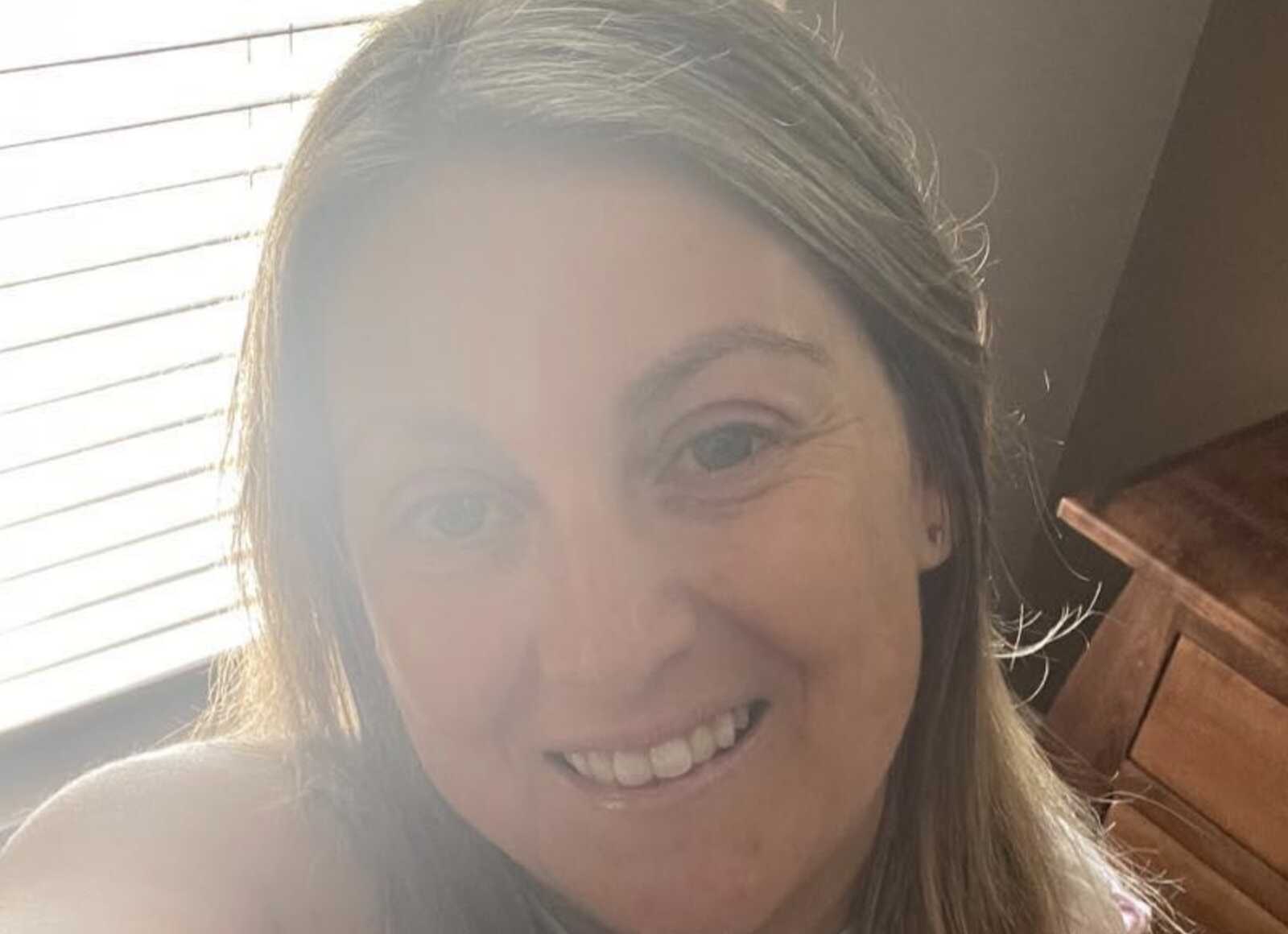 Police are searching for TJ McLean, who is a long-haul trucker.

Missouri prosecutors have charged the “long-term” boyfriend of a school teacher with her murder and that of her 11-year-old daughter over the weekend.

JT McLean — who has also gone by John McLean, Steven Nagy, and Steven McLean — was the last person known to be in contact with Allison Abitz, 43, and her daughter Jozee Abitz at their home, where they were found dead Sunday night when relatives were unable to reach them, as CrimeOnline previously reported.

McLean is not in custody, the Boone County Sheriff’s Office said Wednesday, but the county prosecutor filed two murder charges against him and secured a warrant for his arrest. The suspect is a long-haul trucker and is known to have ties to Las Vegas, Nevada; Chicago, Illinois; St. Peter, Missouri; Columbia, Missouri; and Fulton, Missouri.

Police described McLean as about 5 feet 9 inches tall and about 210 pounds with green eyes and brown hair. He was last known to have grown out his hair, investigators said, but he has been known to shave his head bald.

Investigators have revealed few details about the case, including how the Abitzes died. They also said that a motive for the killings is unknown.

Abitz was a second grade teacher in the Fulton Schools System, where her daughter also attended school. School officials are providing grief counselors for students and staff.