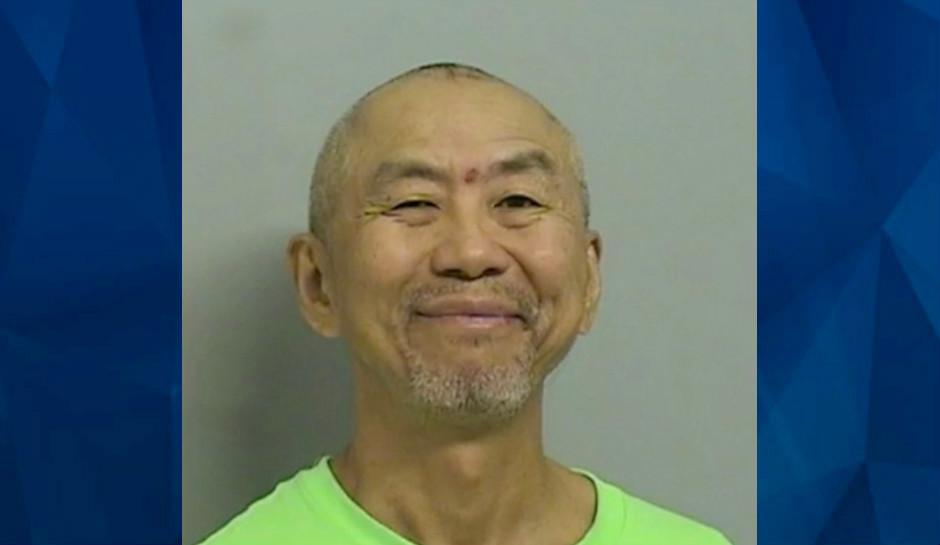 Perennial Oklahoma political candidate Paul Tay was arrested this week and charged with kidnapping and raping a woman in Tulsa.

Police said that the victim responded to a CraigsList ad for a job on Tay’s latest gubernatorial campaign team in Oklahoma City and that Tay, 58, picked her up for the interview since she didn’t have a car, KOTV reported.

“When Paul Tay picks her up and starts driving her towards Tulsa, she was confused and put off by that. She tried to get out of the car and states when she tied to get out, Paul Tay took a metal pipe and struck her in the pelvis area,” said Tulsa Police Lt Darin Ehrenrich.

Tay’s car ran out of gas about 90 minutes later, and he locked her in the car while he panhandled for money to buy gas, court documents say. Once he refilled, the woman said, he drove another 30 minutes to his home in Tulsa, where he raped her.

Afterward, police said, the victim convinced Tay to take her to a store. While there, she told a store employee she was being held against her will. The employee called police, and Tay was arrested in the parking lot.

“It’s terrifying. I can’t imagine what the victim went through. Number one, being brutally assaulted while trying to get out of a car, and the statement she has made is this is an absolutely horrifying crime,” said Ehrenrich.

Court documents say investigators found the victim’s clothing at Tay’s home. They are now searching for the Craigslist ad.

Tay — who is well known in Tulsa for frequently running for office and riding his bicycle downtown with sexually explicit signs — has been charged with first degree rape, kidnapping, and assault with a dangerous weapon.

It’s not his first run-in with law enforcement. He’s previously been charged with theft, disturbing the peace, obstructing officers, outraging public decency, and many more.

Tay received 286 votes in a bid for Tulsa mayor in 2020 and lost badly in a run for a city council seat in 2018. He also lost a bid for mayor in 2016 and another try at city council in 2014. He recently filed paperwork indicating his intention to run for Oklahoma governor in 2022.