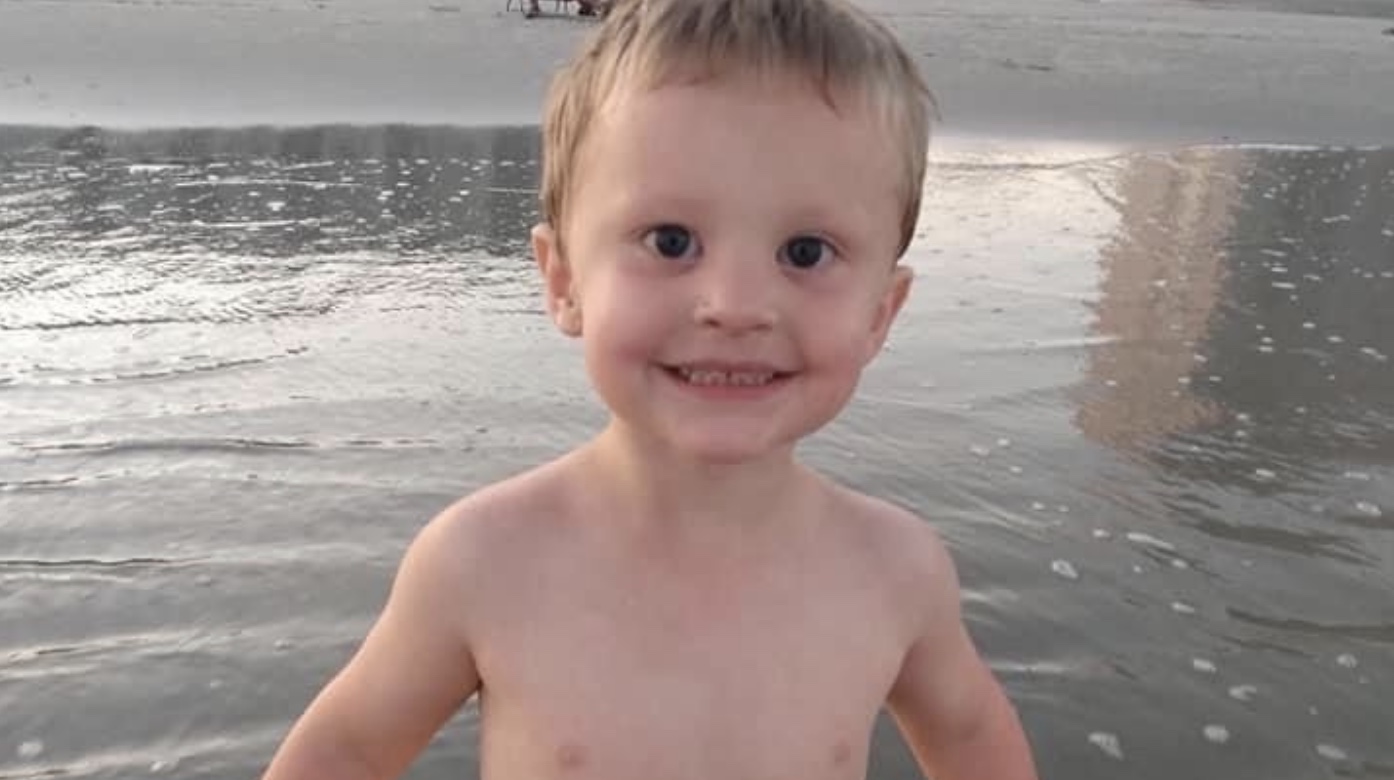 Alabama Toddler Dies After Being Found in Hot Car

A 3-year-old Alabama boy died Sunday after he was found unresponsive inside a car.

There was an incident involving a small child on Sunday, August 22nd, 2021,” Cullman County Sheriff Matt Gentry said. “It appears to be a tragic accident but it’s still under investigation.”

According to KidsandCars.org, 17 children have died in a hot car this year. LJ is the first in Alabama.

Temperatures in Cullman County approached 90 degrees Sunday afternoon — inside a locked car, that temperature can quickly top 100 degrees, and a child’s body can overheat 3-5 times faster than an adult’s.