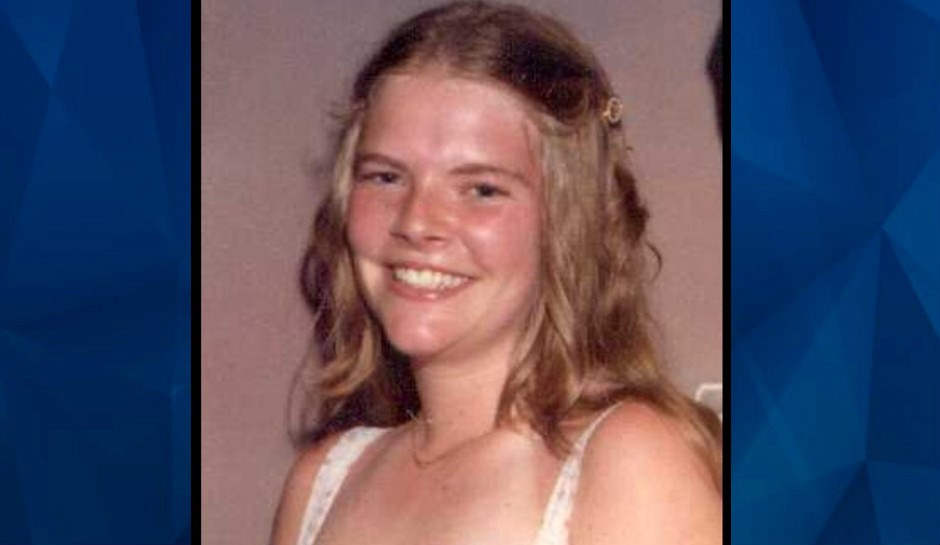 by Jonathan Anderson, Journalist
186 Shares Tweet
The brutal murder of a Maine teenager 43 years ago remains unsolved, but the case is getting renewed attention thanks to a documentary in production, the Bangor Daily News reports.

Mary Ellen Tanner, 18, was found dead on July 9, 1978, at the end of a runway in rural Maine by a pilot who had spotted her body while taking off.

“There’s a woman down there dead. Somebody call the police,” the pilot said in a radio transmission, according to the newspaper.

Tanner’s body was already beginning to decompose in the summer heat. She was only partially clothed – her pants and shoes were missing – and it was apparent that her head had been beaten.

As Tanner’s slaying remains an open case, a filmmaker is in the process of producing a documentary about her life and death with the hope that it will help bring the killer to justice.

The filmmaker, Rik O’Neal, has pieced together what he believes is a critical timeline leading up to Tanner’s disappearance.

Friends and family described Tanner, who had three older siblings, as a “free spirit” who often hitchhiked, which was common among youth at the time.

On July 7, 1978, two days before she was found dead, Tanner attended a parade in Kennebunkport’s Dock Square. Multiple people saw her at the event, and she talked with at least two friends.

That evening, Tanner was spotted at a bowling alley, after which she hitchhiked with friends to a hill near the Rachel Carson Wildlife Refuge, a popular hang-out spot for teens.

Tanner then went to a beach with another friend and was later seen at the intersection of Routes 9 and 35 in Kennebunkport.

Bill Lawrence, one of Tanner’s friends, recalled seeing her get into a small car with three people inside whom he did not recognize.

Three hours later, Tanner was seen on the Route 1 bridge, where she asked a group of friends in a car for a ride to her house. The friends were going in a different direction and drove away, but they soon felt guilty and turned around. However, when they returned to the bridge, Tanner was no longer there.

People familiar with the case have speculated that whoever murdered Tanner was a local resident because the runway where her body was dumped was remote, unmarked and accessible only using a network of dirt roads. Visitors would not know the runway even existed, according to the newspaper.

The medical examiner determined that Tanner died from the multiple blows to her head and may have been unconscious after she was first struck. Authorities could not determine whether Tanner had been sexually assaulted because of the state of body decomposition, but they did conclude she was pregnant.

Investigators interviewed more than 100 people in 1978 about the case, including some people suspected of the crime. For the documentary, O’Neal talked with some of those individuals, including Tanner’s boyfriend, who had a strong alibi in Massachusetts, and a sex offender who had been released on appeal at the time Tanner was murdered.

O’Neal told the newspaper he is convinced someone in the local community knows what happened to Tanner, and he is hopeful that the documentary will prompt them to come forward.

“I still cry when I hear people talk about her in interview footage,” Tanner told the newspaper. “I have a picture of her on my desk. Mary is always with me.”