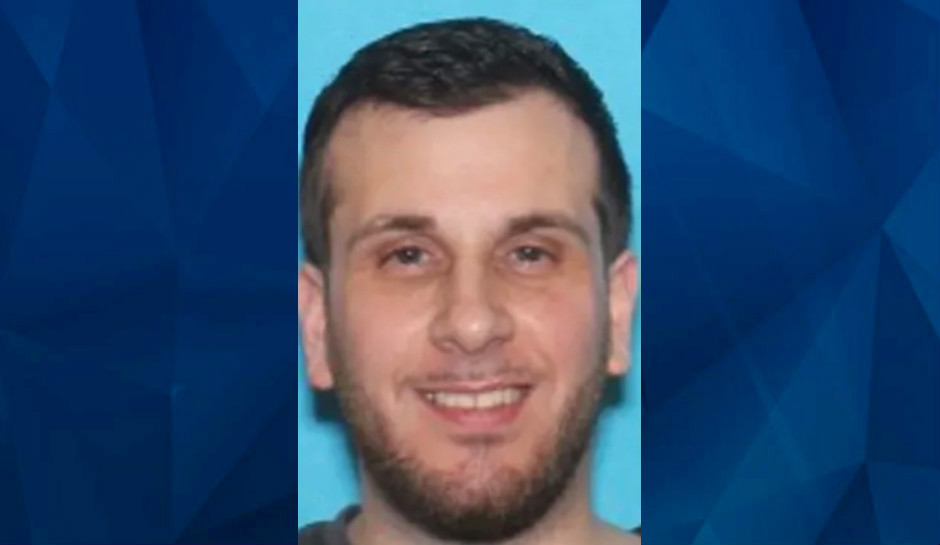 BE ALERT! Alleged Child Sex Abuser From Pennsylvania May Be in Georgia or Florida

A Pennsylvania man accused of sexually abusing at least two children may have fled south toward Florida.

Police have not provided details of the alleged abuse, but Roman faces multiple charges, including  including criminal solicitation of a minor to photo/film/depict themselves in a computer sex act, unlawful contact with a minor, luring a child into a motor vehicle, selling/furnishing alcohol to minors and criminal solicitation to disseminate photo/films of child sex acts, NBC Philadelphia said.

Investigators also said there is “reason to believe” there are more victims.

Police said they believe Roman, a parolee, traveled recently to Fort Lauderdale, Florida, and may be driving a gray, 2015 Jeep Cherokee with a Pennsylvania license plate LCP1412. Investigators ask those in Florida, Georgia, and Pennsylvania to keep an eye out for him and call the Embreeville Barracks of the state police at 610-486-6280 with any information.