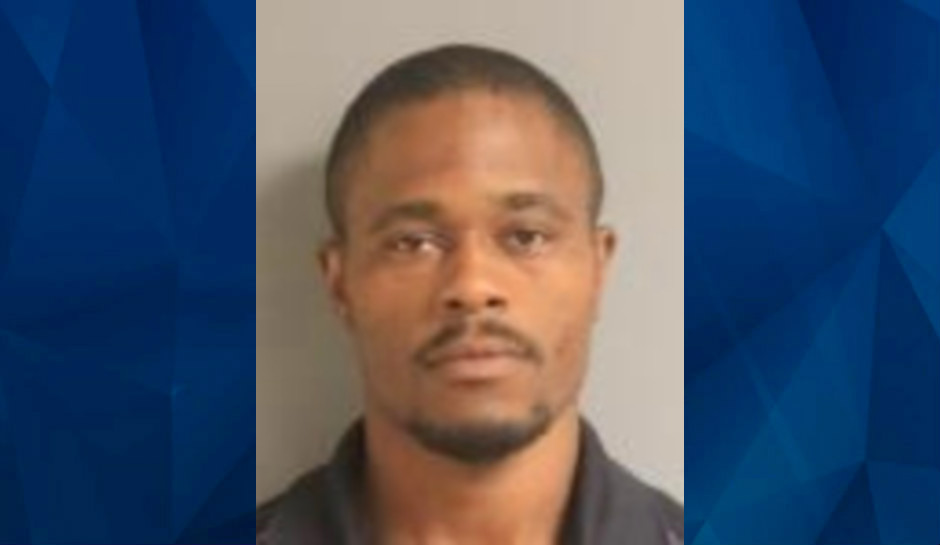 A New York FedEx driver has been accused of picking up teens in his truck while out on deliveries and sexual abusing them in a remote location.

On August 17, he was charged with two counts of disseminating indecent material to a minor for sexually explicit text messages he sent. He was released on his own recognizance as the investigation continued.

Police said Ginyard drove the teens to a remote spot in town of Washington and gave them marijuana.

State police said more charges are pending, and they suspect there may be more victims.