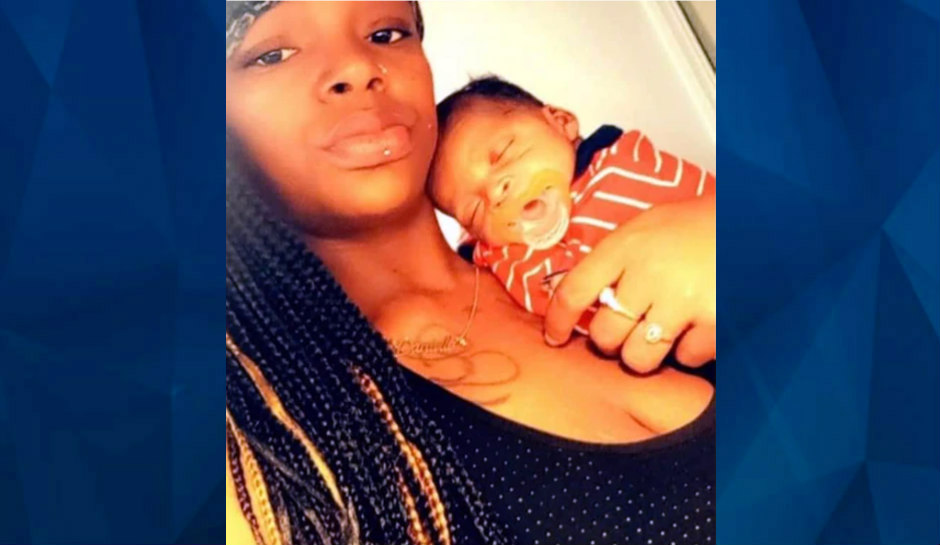 An infant survived on his own for days by gnawing on his fingers after his mother died, WAVE-TV reports.

Danielle Wade, 29, was found dead in her apartment in Louisville, Kentucky, on August 18. Authorities also found the woman’s 2-month-old boy, Dreseaun, who was reportedly lying atop his mother.

The woman had reportedly been dead for several days when she was found, but the child survived by gnawing on his own fingers, the boy’s grandmother, Adriane Wade, told WAVE-TV.

“Decomposing for days with her little baby, her little newborn, laying on top of her,” Adriane Wade said. “That baby that was in the apartment while she was decomposing, his hand was raw from trying to eat to survive.”

Louisville Metro Police Department investigators believe that Danielle Wade died from an overdose. Adriane Wade told the television station that police asked her to come to the apartment and identify her daughter’s body.

The child is now in the hospital. He is recovering from injuries to his hands and from dehydration, but he is expected to make a full recovery, according to the television station.

Adriane Wade said she will be taking care of the boy, whose survival she credits to nothing short of a miracle.