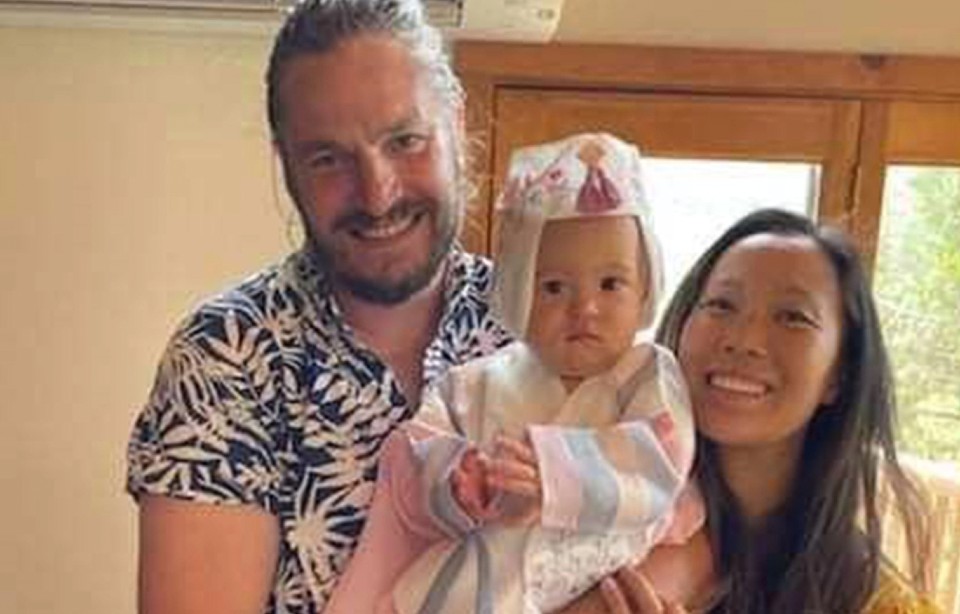 Investigators have ruled out some causes of death

Authorities in California are conducting an expansive investigation into the unexplained deaths of a young family found dead last week in Sierra National forest.

As CrimeOnline previously reported, John Gerrish, 45; Ellen Chung, 31; their 1-year-old daughter, Muji, along with the family dog were found dead on a hiking trail in the early morning hours of August 16, the day after a family friend reported them missing. There were no visible signs of trauma, promoting investigators to treat the site as a hazmat scene. Investigators have since ruled out two causes of death that were previously considered, but it remains unknown what happened to the family.

As the Fresno Bee reports, the Mariposa County Sheriff’s Office said the investigation so far has determined that the family was not killed by blunt-force of acute trauma –– with a weapon like a gun or a knife — and that possible airborne chemical hazards have been ruled out.

“ALL other potential causes of death remain,” Kristie Mitchell, spokesperson for the Mariposa County Sheriff’s Office, said in a statement Thursday. Investigators had said earlier in the investigation that they were considering the possibility the family consumed toxic algae from water. That determination, among many others, is pending the results of a toxicology analysis.

“Detectives continue conducting interviews and investigating all potential possible explanations for the death of the Gerrish/Chung family,” Mitchell said.

As CrimeOnline previously reported, Gerrish was found in a seated position on the trail with the dog and baby next to him. Chung was found a short distance away.

The sheriff’s office also shared a timeline of key points in the investigation, which shows that authorities have issued a search warrant for the couple’s social media accounts, and that the FBI is analyzing data from a cell phone found at the scene. Investigators have completed a search of the family’s home and vehicle did not find anything significant.

It is unclear what investigators are searching for in the social media accounts. There is no indication that the family, who had recently moved from Mariposa from San Francisco, was having any type of trouble prior to what was meant to be a daylong hike. Gerrish was working as a software engineer for Snapchat, and Chung was in a master’s degree program in family therapy. As CrimeOnline previously reported, friends and neighbors said the family was very happy with the recent move and wanted to lead a quieter life with their child.

Mariposa Sheriff Jeremy Briese told the newspaper that his department is determined to find out what happened to the family.

“Cases like this require us to be methodical and thorough, while also reaching out to every resource we can find to help us bring those answers to them as quickly as we can,” Briese said.