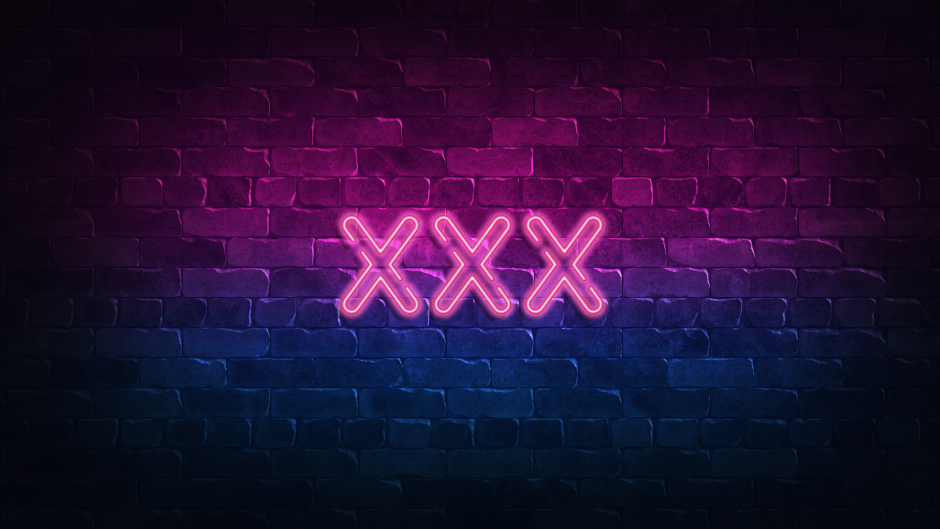 David Werking, 43, moved into his parents’ basement in Grand Haven in 2016 after a divorce. A few months later, he moved to Indiana and asked his parents to send him his belongings, MLive reported.

“Frankly, David, I did you a big favor getting rid of all this stuff,” Paul Werking wrote to his son in an email.

Maloney eventually valued the collection at $30,441.54, to be paid to David Werking, and ordered the Werkings to pay their son’s attorney $14,519.82. The judge denied the son’s request to triple the damages, as is allowed under Michigan law.