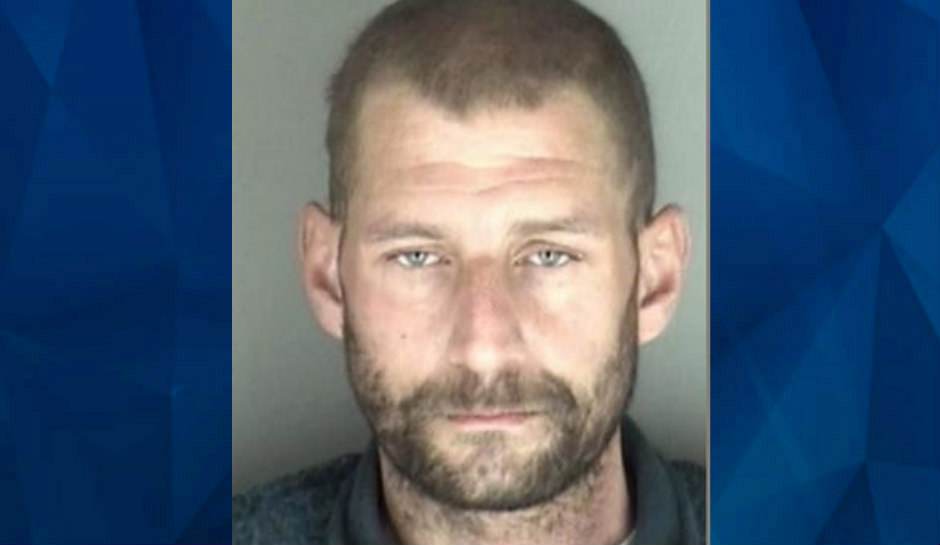 A Kansas man accused of killing his 2-year-old daughter has been found mentally competent to stand trial, the Topeka Capital-Journal reports.

Jeffrey J. “James” Exon, 45, of Topeka, is facing a murder charge for allegedly causing his daughter to die from malnutrition.

A judge on Tuesday determined that Exon is competent to stand trial, in part based on a report of a psychiatric evaluation that concluded he can understand the charges against him and can participate in his defense.

On Jan. 5, Exon called 911 to report that his daughter, Aurora Exon, was not breathing. He told the 911 dispatcher that the child had been “starving herself,” according to the newspaper.

In the 911 call, Exon said the girl’s eyes were white and that her fingernails and toenails had turned blue. He also said the girl had appeared weak in previous days and he acknowledged that he should have sought medical care for her, the newspaper reports.

Medics and police officers who responded to the scene determined that the girl had been dead for hours. It was apparent that rigor mortis had set in, according to court documents obtained by the newspaper. Rigor mortis is a stiffening of a body’s muscles that typically occurs 12 hours following death.

A coroner who performed an autopsy on the girl ruled that the cause of death was from marasmus, a form of malnutrition that was caused by negligence of the child’s caregiver.

Exon had custody of Aurora at the time of her death, in addition to a 4-year-old boy. The mother of the children, Seonaid Nichols, who was separated from Exon, was living in a place that was not ideal for having children around and so she agreed to let the kids be with their father, according to Law&Crime.

Employees of the preschool where Exon’s son attended testified that they were concerned about the man’s mental and physical well-being after he appeared drunk one day in October 2020 picking up his son at a bus stop.

One of the employees testified that Exon told them he was on pain medication because he had injured his neck and had consumed one alcoholic drink earlier that day. Michael Exon also testified that his brother has long struggled with alcohol abuse and has lied about his sobriety in recent years, Law&Crime reports.

After Aurora died, investigators searching Jeffrey Exon’s residence found five empty bottles of liquor in his bedroom, according to the newspaper.

Exon is facing charges of first-degree felony murder, aggravated child endangerment and failure to report the death of a child.

He remains detained on a $1 million bond. He is scheduled to return to court on Sept. 8 for an arraignment.