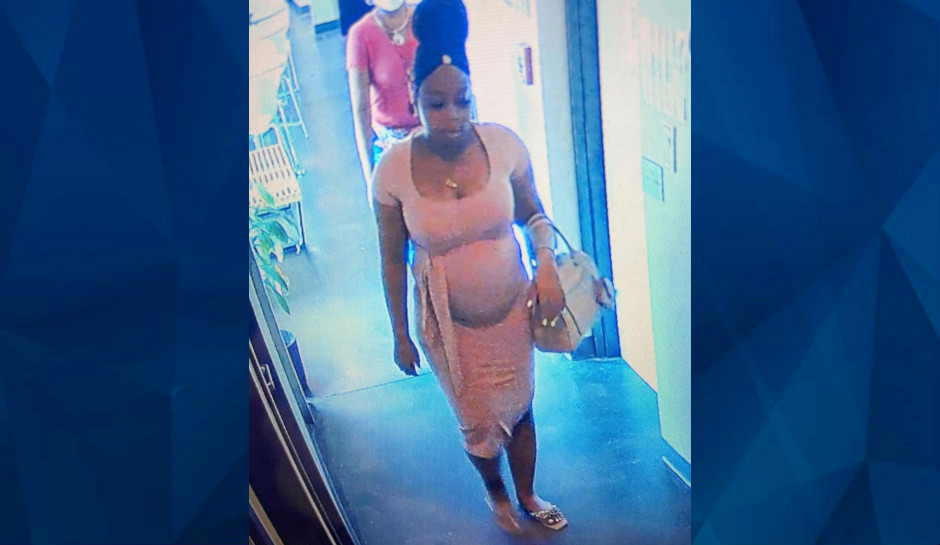 Illinois investigators have identified the body of a pregnant woman pulled from Lake Michigan earlier this month and are treating the case as a homicide.

The body of 19-year-old Yarianna Wheeler was found by a fisherman just after 3 p.m. on August 15 about three miles southeast of Waukegan Harbor, north of Chicago, the Lake County Sheriff’s Office said. The Coast Guard recovered the body, which was dubbed “Lake Michigan Jane Doe” while investigators tried to determine who she was.

Wheeler was six to seven months pregnant and appeared to have been in the water seven to 12 days when she was recovered. She was identified by dental records after investigators received a tip that led them to Wheeler.

Although the official cause of death is still pending, the sheriff’s office said an autopsy revealed “several sharp force injuries on her body.”

The sheriff’s office said Wheeler had been living in Chicago recently but was originally from Bellwood, a west Chicago suburb.