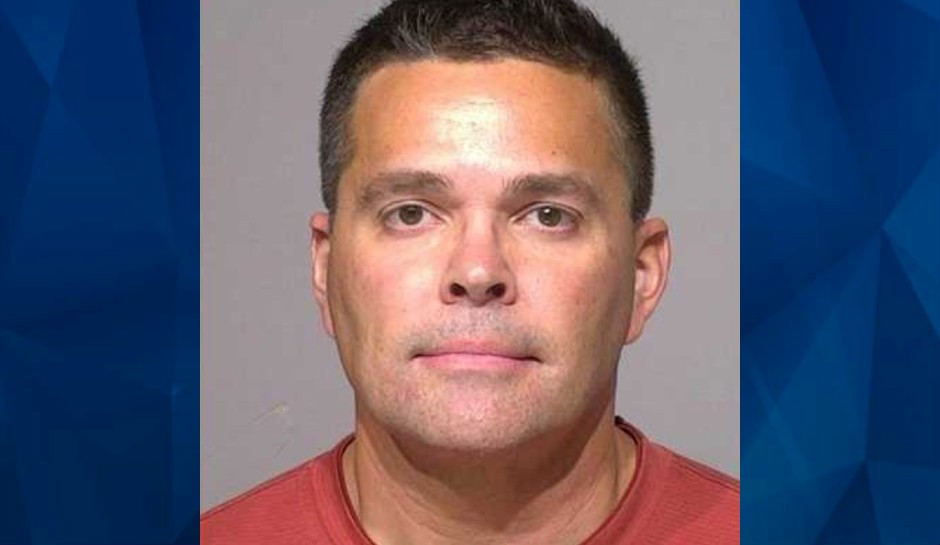 A Wisconsin man who once worked as a clown has been charged with murdering his newborn daughter three decades ago, WISN-TV reports.

Authorities near Milwaukee this week arrested 52-year-old Ronald Schroeder in connection with the Aug. 25, 1991, death of his daughter Catherine, who was not even two months old.

At the time, Schroeder, then 22, had called 911 because the child was not breathing, WITI-TV reports, citing court records.

The girl was later hospitalized for a raft of injuries, including contusions to the brain, fractured ribs and detached retinas, which caused “blood behind the eyes” – what doctors believed was shaken baby syndrome.

That same day, Schroeder had performed at a restaurant as “Silly the Clown” for elementary-aged children, an act for which he was widely admired, according to Milwaukee Magazine in 2008.

A former director of the International Clown Hall of Fame once praised Schroeder for being “always funny” and “always courteous,” the magazine reports.

Outside the clown outfit, however, was a different story. Schroeder’s own mother and his neighbors said he was often abusive, according to the Milwaukee Journal Sentinel.

In fact, one month before Catherine’s death, a child protection agent had been tasked with investigating alleged abuse involving Catherine, according to WISN-TV, citing the criminal complaint.

Over the years, prosecutors argued there was not enough evidence to charge Schroeder, and he continued performing as a clown. Police in Milwaukee County reopened the case in 1998 but their efforts turned up no additional evidence.

Schroeder had also been suspected of abusing other children in later years, including in 1997 and 2005, according to WISN-TV.

It is not clear whether authorities have obtained new evidence in filing the charges this week, which entail one count of first-degree reckless homicide. However, according to WITI-TV, Schroeder’s defense attorney is reported to have said: “This is not a case in which the role of DNA resurfacing at a later time. This was a situation, I think, that all the evidence that they needed to charge Mr. Schroeder with was there.”

Court records show the Milwaukee County medical examiner in June found that the girl died because of “blunt force trauma to the head” and ruled the manner of death as a homicide, WISN-TV reports.

“Based on the injuries observed at autopsy, which included: subdural hemorrhaging, subarachnoid hemorrhaging, cerebral cortical contusion hemorrhages, retinal hemorrhages, optic nerve sheath hemorrhages, and fractures to right ribs 2-5, Dr. Peterson concluded that Catherine Schroeder died as a result of blunt force trauma to the head and ruled the manner of death was homicide,” the criminal complaint states, according to WISN-TV.

Schroeder also has been charged with physically abusing a 5-week-old child in the 2005 incident, WITI-TV reports.

An arrest warrant was issued on Wednesday and Schroeder had an initial court appearance on Thursday, during which a judge denied a motion to dismiss the case on the grounds that prosecutors waited too long to file charges.

Schroeder remains in custody on a $350,000 bond, according to WITI-TV. His next court date is scheduled for Sept. 2.

In 2008, Schroeder was convicted of sexually assaulting a girlfriend when she was unconscious and taking photos of the assault. He had been sentenced to prison for that crime and was released in 2013.

Following his release from prison, authorities in Waukesha, a city near Milwaukee, warned residents in the area that Schroeder was now a convicted sex offender and would be moving into their community, according to the Daily Beast.

Police told residents that Schroeder would be required to wear a GPS monitor and would not be allowed near children or in bars.