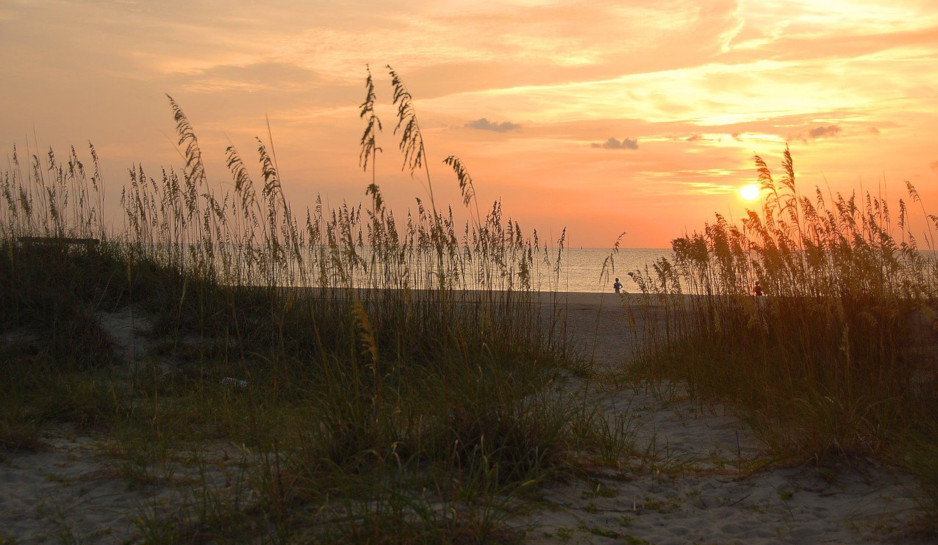 The witness took a video of the incident and gave it to police.

The suspect was located a nearby restaurant and taken into custody.

“During the booking process … at the Tybee Island Police Department, (the suspect) uttered that she was sorry for what she did,” the report said. “She also uttered that she did not think anyone saw her because it only took her 20 seconds to orgasm.”