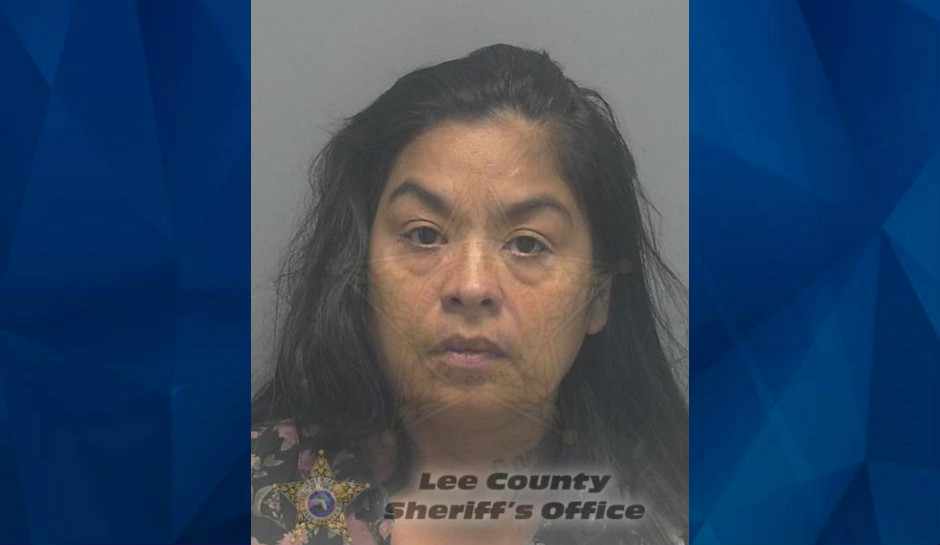 A 4-year-old Florida girl was killed and another toddler critically injured Saturday night when a van driven by a 14-year-old girl crashed into another vehicle near Fort Myers.

The Florida Highway Patrol said the little girl was one of six children in the van, along with the teen’s 44-year-old mother, who was the front seat passenger, WFTX reported.

Joyce Cara Zamago, 44, has been charged with allowing an unlicensed minor to drive, driving without a license causing serious injury or death, and aggravated child abuse, according to Lee County jail records.

Police said the teen was traveling westbound in the left turn lane on Florida SR-82 at about 6:30 p.m., and an SUV, driven by a 37-year-old man, was eastbound on the road, both approaching the Sunshine Boulevard intersection, according to WINK.

The 14-year-old turned left into the path of the SUV. Both vehicles spun around, with the SUV coming to a rest off the road.

State police said the driver, the 44-year-old woman, a 10-year-old boy, and a 8-year-old girl in the van sustained minor injuries, along with the toddler who died and a 3-year-old who suffered critical injuries. Another child was also in that vehicle but was apparently unhurt.

None of the six people in the SUV were injured, including a 32-year-old woman and three children between the ages of 12 and 19.

State police did not release the names of anyone involved.