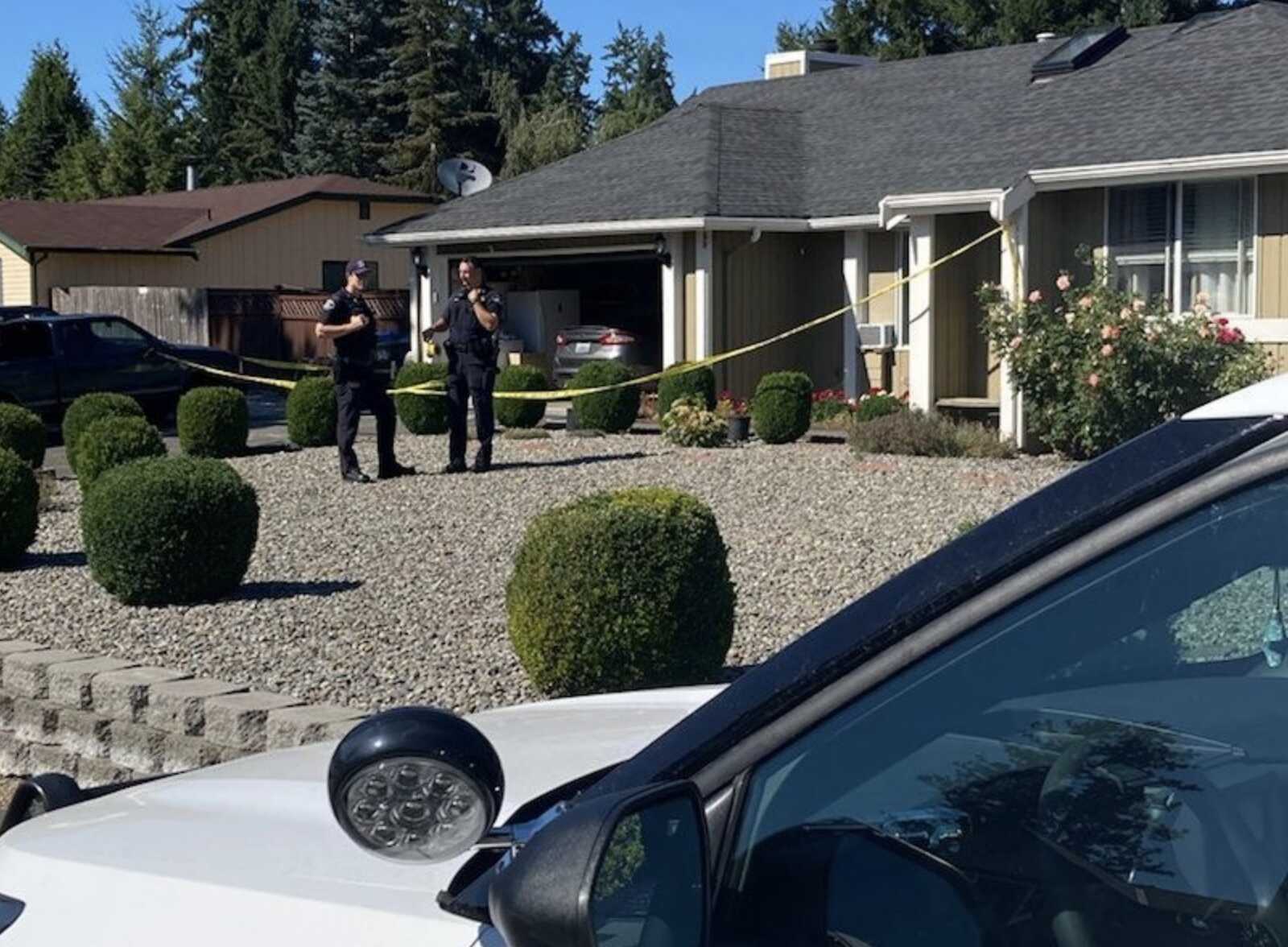 A 62-year-old man in Washington state has been charged with first degree murder after he allegedly shot and killed a contractor over the cost of work he was doing.

The Pierce County Sheriff’s Department did not name the suspect or the 52-year-old contractor.

Investigators said the contractor had been doing tile work for the Spanaway homeowner, who didn’t like the amount he was being charged. The two argued, and the contractor threatened to destroy the work he’d done.

The homeowner pulled out a gun and shot the man.

The sheriff’s department says it is still investigating.