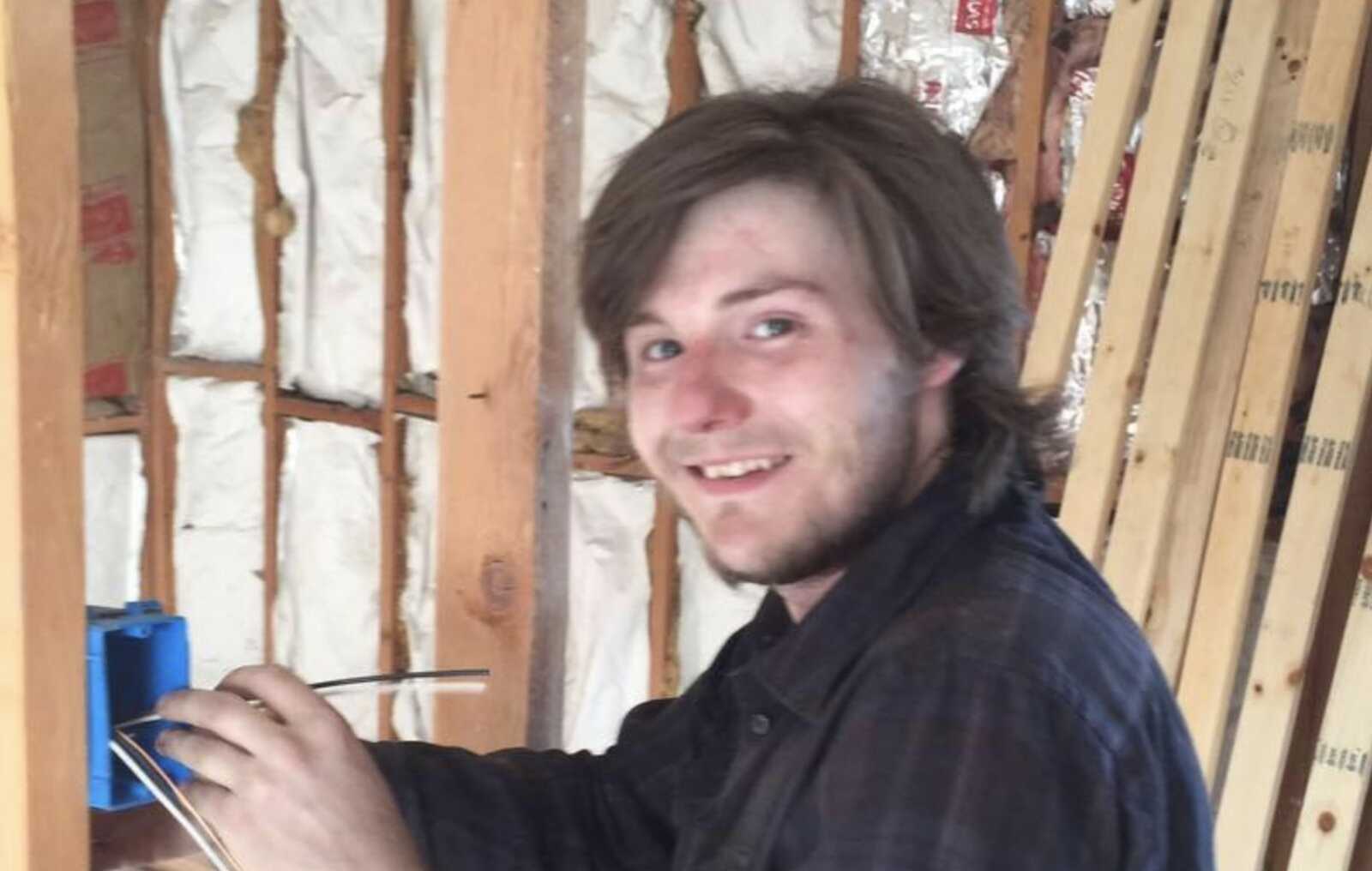 Nevada prosecutors are considering seeking the death penalty for at least one of the three people accused of torturing a neighbor for hours before forcing him to walk off a cliff and then shooting him with a shotgun.

Roy Jaggers, 27, was found dead on August 1 at the bottom of a cliff in Cathedral Canyon, an abandoned ’70s and ’80s roadside attraction in Nye County, the Las Vegas Review Journal reported.

Within 36 hours, investigators had arrested 27-year-old Heather Pate, her 36-year-old boyfriend Kevin Dent, and her 37-year-old former boyfriend Brad Mehn. Mehn has been accused of shooting Jaggers multiple times after he went off the cliff, police said — an autopsy found that Jaggers’ cause of death was multple gunshot wounds. Mehn’s attorney told the newspaper that prosecutors were considering capital punishment for his client.

Pate and Dent are accused of luring Jaggers to her home, the Nye County Sheriff’s Office said, because they believed Jaggers had hurt one of Pate’s sons.

Prior to his death, the trio tortured Jaggers with a blowtorch, knives, a baton, and an axe. Additionally, they stripped him naked before sending him off the cliff.

Jaggers’ parents, Kassy Robinson and Jerry Jaggers, told the Review Journal the last time they spoke with their son was an July 31, when he called his father to chat. Two hours later, police said, he was lured to Pate’s home.

“How can you do that to another human being?” Jerry Jaggers said.

Robinson declined to speak about specifics of the case, particularly what might have let the trio to murder her son, but she and Roy’s father said that he was kind and loving and would not hurt anyone.

Court records reveal that Pate has been in a heated custody battled with the father of her sons, who are 3 and 4 years old. The father filed for primary custody after Pate’s arrest, saying in court documents that the children witnessed at least some of the torture inflicted on Jaggers, who had at times been their babysitter.

From Pate’s home, court documents say, she and Dent handcuffed Jaggers and forced him into her car, then drove to a shooting range in Pahrump, where they met up with Mehn. The three drove the victim to Cathedral Canyon, about 25 miles away, and tormented him at multiple locations at the site.

Pate, Dent, and Mehn are being held at the Nye County Detention Center without bail.