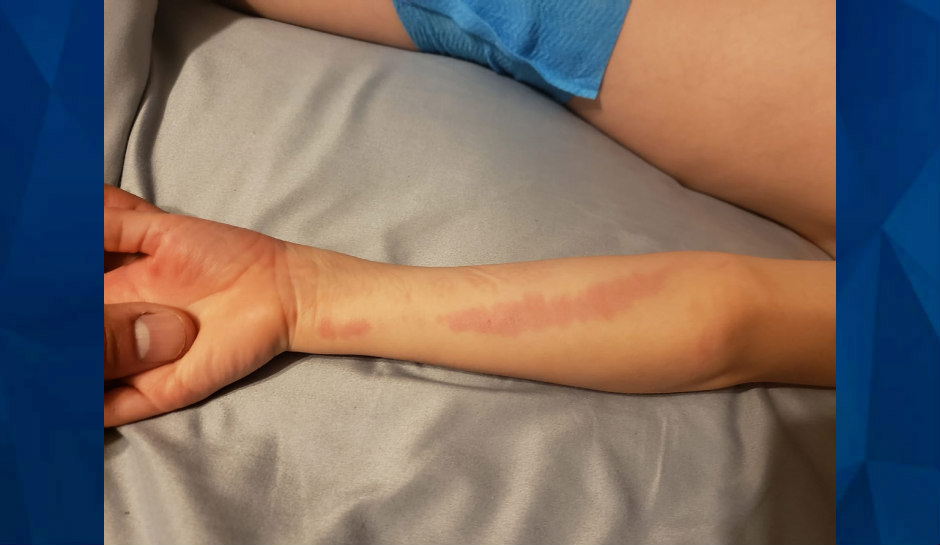 Stranger Sits Down With Family at Park, Kidnaps 5-year-old Boy & Throws Him in River

A woman is accused of kidnapping a young child while his family was eating at a park and then dragging him before throwing him in a river in a bizarre incident this week in West Virginia, the Herald-Dispatch reports.

“A family was at the park eating dinner and this lady came up, sat down with them. They didn’t know who she was,” Cabell County Sheriff Chuck Zerkle told the Herald-Dispatch. “She acted like the child was hers. She took the child and threw him into the river. She (went to) the river and got in herself.”

On Friday evening, Maxwell allegedly sat down with a family as they were having dinner at Harris Riverfront Park in Huntington, West Virginia.

The family was uncomfortable with the woman, whom they did not know and suspected of being under the influence of drugs, and began packing their things to leave, according to WSAZ-TV.

A passerby unknown to the family soon rescued the boy from the river.

The Cabell County Sheriff’s Department and Huntington Fire Department were dispatched to the scene shortly before 9 p.m., according to the newspaper. Firefighters responded with a boat to retrieve the woman, who was treading the water for nearly 40 minutes.

The boy, who is autistic and nonverbal, appeared to have some injuries on an arm, according to a Facebook post from his father, Jonathan Ascencio.

Ascencio told WSAZ-TV that he felt “powerless” during the attack.

“I felt kind of powerless. I didn’t feel like I had a good choice,” Ascencio told the television station. “I could jump in and get him, and my daughter is with that crazy lady, or I could just hold her.”

Ascencio said he was thankful that his son was able to survive in the water until being rescued.

“He has learned to swim in the last six months, thank god, or at least stay afloat,” the father told the television station.

“The child on the news that was thrown into the Ohio River was my son. I probably shouldn’t say much with criminal proceedings to follow but she clearly was under the influence and I also had my daughter with me. I made the decision not to jump in for fear of what could happen to my daughter and I could clearly see he wasn’t drowning. I hope and pray that they keep 911 recordings because our family has been traumatized and obviously that will be in real time. The news got his age wrong and indicated he wasn’t injured and I might have mislead them to say that on accident. After getting him cleaned up good my wife noticed his arm. God continues to shield our family from situations that could have ended alot differently.”

Police subsequently detained Maxwell, who was hospitalized and then booked into the Western Regional Jail at 2 a.m. Saturday.

Huntington is about 50 miles east of Charleston.