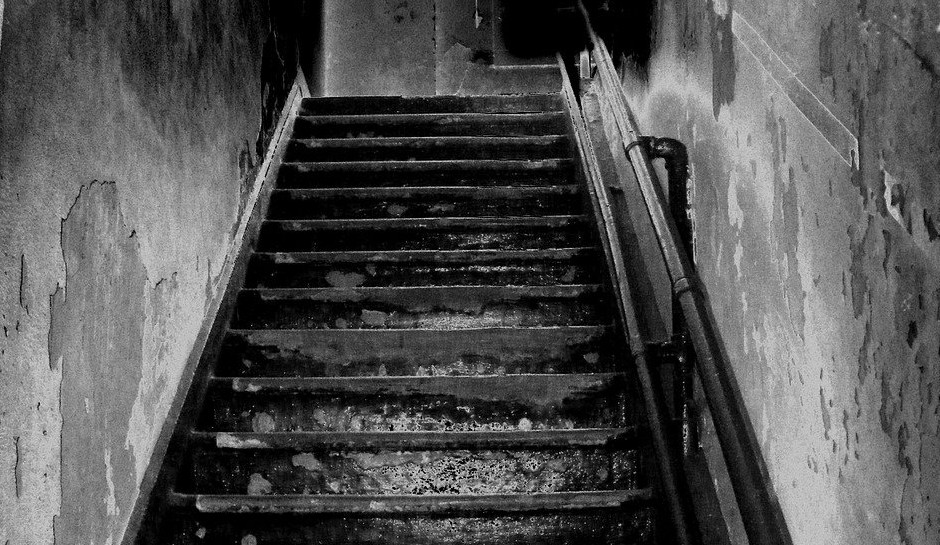 Two Illinois brothers have been arrested after their mother and sister were found buried in their backyard, WBBM-TV reports.

Authorities on Saturday found the bodies in separate containers about one foot below ground in the village of Lyons, Illinois, a Chicago suburb.

Officials from the village water department contacted police earlier in the week because the home had not used any city water for more than 12 months.

Neighbors told police that a mother and sister used to live in the house, and when officers spoke with the brothers, they told police about the bodies.

The brothers – ages 45 and 41 – told investigators that their sister was mentally ill and had pushed their mother down the stairs in 2015. The mother, who was in her 70s, died about a week after that and the brothers buried her in the backyard.

The brothers further told police that their sister, who was in her 40s, became sick in 2019 and that they could not take care of her any longer. After she died, the brothers also buried her in the backyard, according to the television station.

The conditions of the bodies are consistent with the timeline provided by the brothers, who indicated to investigators that they just didn’t know what to do in response to the deaths.

“It was a financial situation, and he just chose the best angle was to just bury them in the backyard,” Lyons Police Chief Thomas Herion told reporters on Saturday, according to WBBM-TV.

The brothers’ father reportedly died in 2012 and his body had been cremated, WLS-TV reports.

Although the brothers were arrested and have been detained by police for questioning, they have not been charged with any crime. However, it is a felony in Illinois to conceal a death or homicide, WBBM-TV reports.

The brothers had been living in the residence for some time without running water and with minimal gas and electricity. The home has been deemed uninhabitable, according to the television station.

“It was discovered to have a massive amount of hoarding going on. I never saw such deplorable living conditions in my life, and I’ve been doing this a long time,” Herion told reporters.

Officers found jars with urine, piles of objects and possessions, and multiple dogs and cats on the property.

“It was multiple liters of urine,” Herion told reporters, according to WLS-TV. “There was no running toilets. Every room, the front door, the backdoor were completely barricaded with debris, boxes.”

The condition of the home is so bad that the brothers were reportedly entering and exiting the two-story residence out of windows because the doors were not usable.

The brothers disclosed the information about the bodies after learning that the home could be condemned.

The Cook County State’s Attorney’s office will be reviewing the matter to determine whether any charges should be issued.

The brothers underwent physical and phycological evaluations at a hospital, the results of which have not been made public.