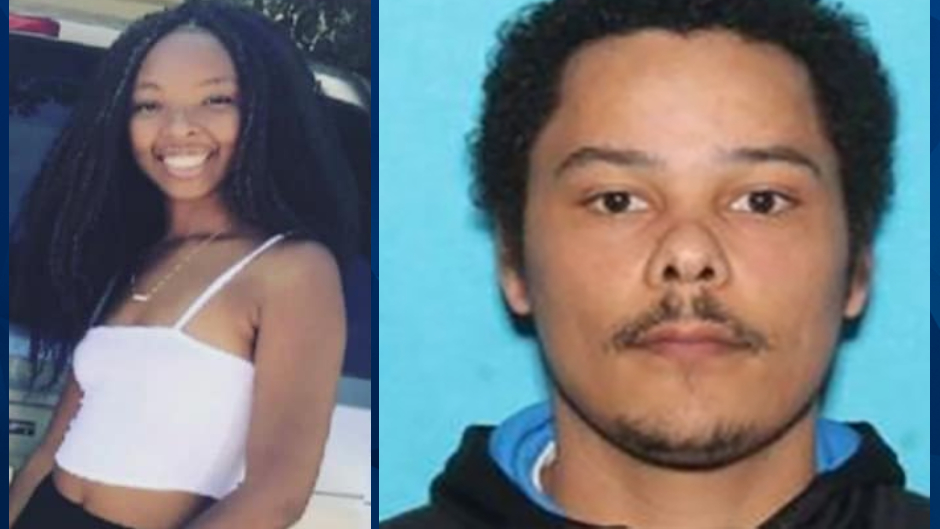 Texas authorities are looking for a man who allegedly killed a woman whose possible remains were found on Friday.

Houston police believe Jordan Potts, 26, killed Shawtyeria Waites, 21, at his apartment, stashed her body in the trunk of his car, and dumped her. On July 25, Waites was celebrating her birthday with two friends at a strip club when Potts invited them to his apartment, according to KPRC.

The friends reportedly told Waites’ relatives that they dropped her off at Potts’ apartment while they went to buy makeup at a nearby store. They returned to the apartment and found no sign of Waites or Potts, according to the news outlet.

Potts has been charged with Waites’ murder despite being unaccounted for. Anyone with information regarding his whereabouts should call the Houston Police Department’s Homicide Division at 713-308-3600 or Houston Crime Stoppers at 713-222-TIPS.