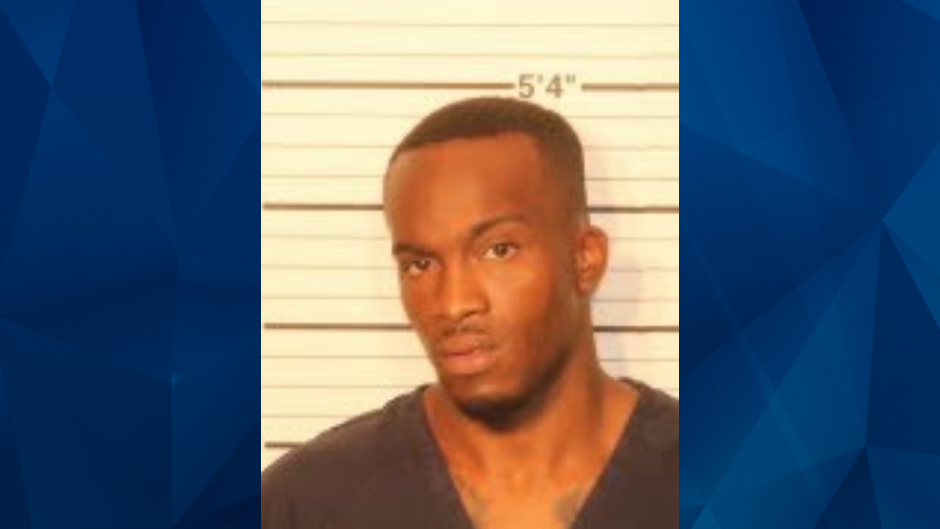 A Tennessee man has been charged with reckless homicide for allegedly fatally shooting his 8-year-old daughter last week when he mistook her for a home intruder.

KAIT reported that William Oliver, 31, shot his daughter, A’layla Bassett, at his Memphis home at around 2:30 a.m. on August 27. Oliver claimed the child’s mother said she heard a noise, prompting him to search the home for an intruder.

Oliver was reportedly checking a bedroom closet when he spotted a silhouette and fired a single shot. KAIT reported that the bullet struck Oliver’s daughter in the chest. A private vehicle transported the girl to the hospital, where she was pronounced dead.

According to the news outlet, four other children were in the home at the time of Friday’s deadly shooting.