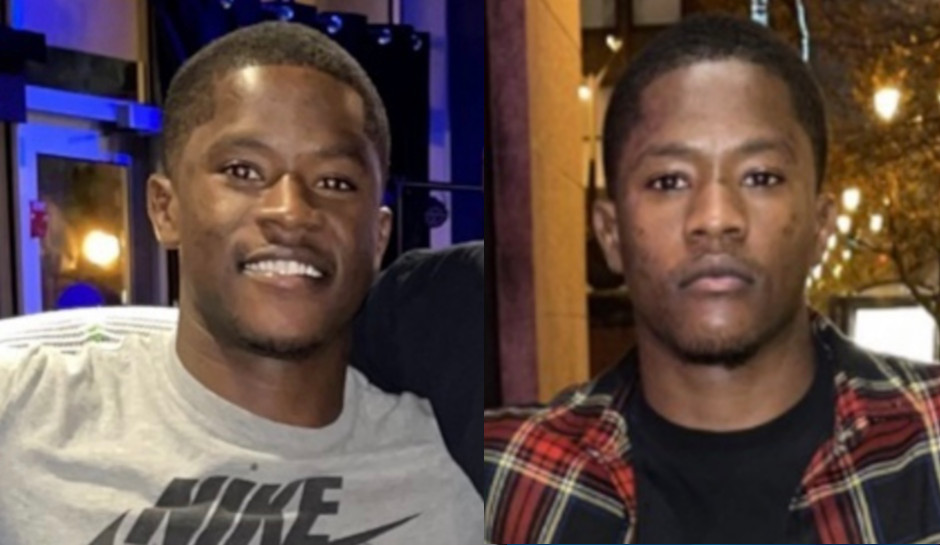 Police in Bloomington, Illinois, are looking for a college graduate student who was reported missing by his family and a faculty member on August 25.

Jelani Day, 25, started his graduate program at Illinois State University this summer, according to Cara Boester, the director of clinical experiences in Day’s Speech Pathology program, the university said.

Jelani is such a sweet and respectful man,” Boester said. “The cohort and the entire [Communications Sciences and Disorders] family are concerned and want to see him safe.”

The Bloomington Police Department said Day’s family last spoke with him on the evening of August 23, and he failed to show up for classes after that date. The family made several unsuccessful attempts to find him, police said.