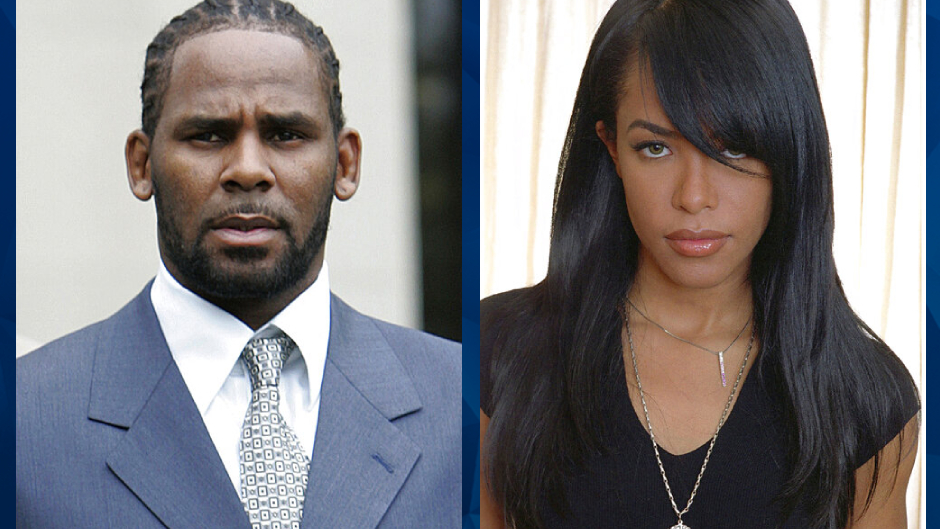 The Daily Beast reported that a 43-year-old woman named Addie took the stand and said she was 17 when R. Kelly sexually assaulted her in his dressing room in 1994 after a concert in Miami, Florida. She claimed she met the singer only once, and that she “went blank” during the assault.

Addie said she and her 19-year-old friend got all-access tickets to the “Super Fest” concert at the American Airlines Arena to see headliner Aaliyah. However, Addie said the teen singer did not perform, according to the Daily Beast.

Addie alleged that two men approached her and her friend after the concert to take her backstage to meet a then-27-year-old Kelly. After the teens got an autograph from Kelly, members of the press were removed from the room — leaving only the teens and the singer, the Daily Beast reported.

Kelly allegedly asked Addie and her friend to play a game he called “Who could kiss better.” Addie testified that at some point, Kelly took her to his dressing room, unzipped her pants, and had unprotected sex with her.

According to the Daily Beast, Addie also said Monday that her 19-year-old friend witnessed the assault, and Kelly tried to grab her hands to force her to participate but she refused. Afterward, the teens reportedly ran to the dressing room door, unlocked it, and fled.

Addie testified that her friend wanted to press charges, but she did not want to because she was an aspiring dancer and actor and feared she would be blacklisted from the industry if she went to the police about Kelly.

Addie claimed the sexual assault occurred two days after Kelly secretly married Aaliyah in Illinois. Prosecutors said Kelly married the then-15-year-old singer to avoid prosecution for impregnating her. A former live-in girlfriend testified last week that Kelly also married Aaliyah so she could get an abortion without requiring her parents’ consent — as the procedure could be done with a spouse’s approval, according to Insider.

Aaliyah reached stardom in May 1994 with her hit single “Age Ain’t Nothing but a Number,” which was penned by Kelly. Later that year, stories circulated that a 27-year-old Kelly secretly married the 15-year-old singer in Illinois — with Vibe magazine publishing the purported marriage license. Aaliyah’s parents reportedly had the union annulled.

Kelly, now 54, was arrested in July 2020 and is currently standing trial in New York for federal sex trafficking and racketeering.

Kelly is also facing 13 federal counts in Illinois for various charges, including child pornography and obstruction of justice. On the state level, Kelly is facing 21 sex-related criminal charges in Cook County, Illinois. Last August, authorities in Minnesota charged Kelly with two counts of prostitution with a person younger than 18 in connection with an alleged 2001 incident.