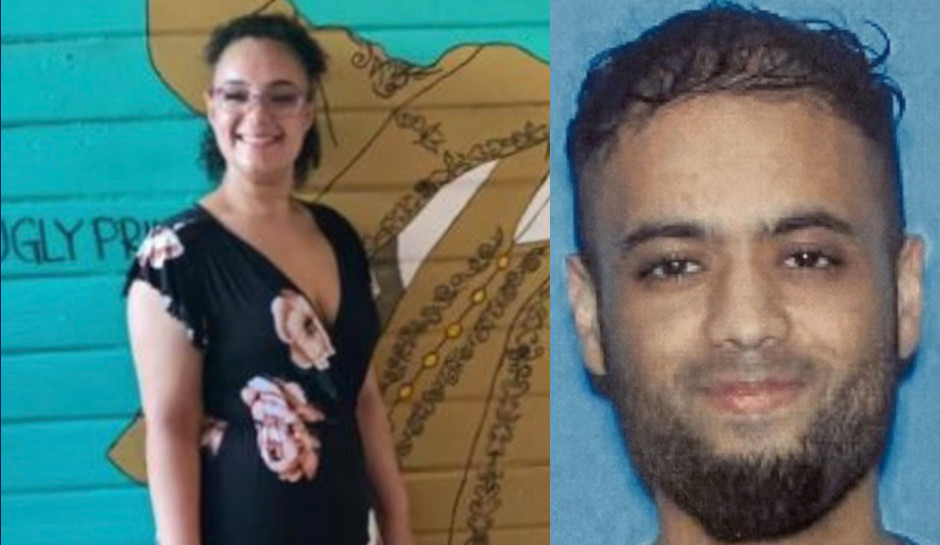 A man who shot and killed a Texas Lyft driver and opened fire inside the Plano Police Department on Sunday “may have been inspired by a foreign terrorist organization.”

Matthew DeSarno, Special Agent in Charge of FBI Dallas, said, however, that investigators “do not believe the suspect was provided assistance by others or that others were involved in the incident.”

DeSarno said that a note 32-year-old Imran Ali Rasheed left in Isabella Ann Lewis’s car after he shot her to death and drove her car to Plano led them to believe he was inspired by terrorist rhetoric, KTVT reported. although he wouldn’t say if a specific organization was mentioned in the note.

Police officers confronted Rasheed inside Plano police headquarters and shot him. He was taken to a nearby hospital, where he died.

The Dallas County Medical Examiner’s Office confirmed Monday that Lewis died from a gunshot wound incurred when she arrived to pick Rasheed up for a ride in Garland just before noon, WFAA said. Rasheed then stole the car and headed to Plano, about 11 miles away, where he was reported to be “acting erratically” outside police headquarters. Plano officers were dispatched to investigate, but before they arrived, he entered headquarters and then left.

He returned a few minutes later with a handgun in his hand.

“When he came back in the second time, there was a civilian employee that was assisting a citizen in the lobby of the police department,” said Plano police spokesman Jerry Minton. “They obviously froze trying to deescalate the situation.”

Minton said that surveillance video inside the lobby showed Rasheed raise the weapon and fire at the civilian employee. Both the employee and the visitor fled safely into an interview room and weren’t harmed.

A detective and a sergeant heard the shot and confronted the gunman, exchanging gunfire with him. Rasheed was struck at least once. The detective and sergeant weren’t hurt.

While clearing the area around the headquarters, officers found Lewis’s stolen vehicle.

DeSarno said Monday that investigators “haven’t found any evidence [Rasheed] was directed by or in contact with foreign terrorist actors.”

“He was inspired by the rhetoric,” the agent said. “He wasn’t directed to do this.”

DeSarno said Rasheed was investigated from 2010 to 2013 for possible ties to terrorism, but he was cleared at that time.