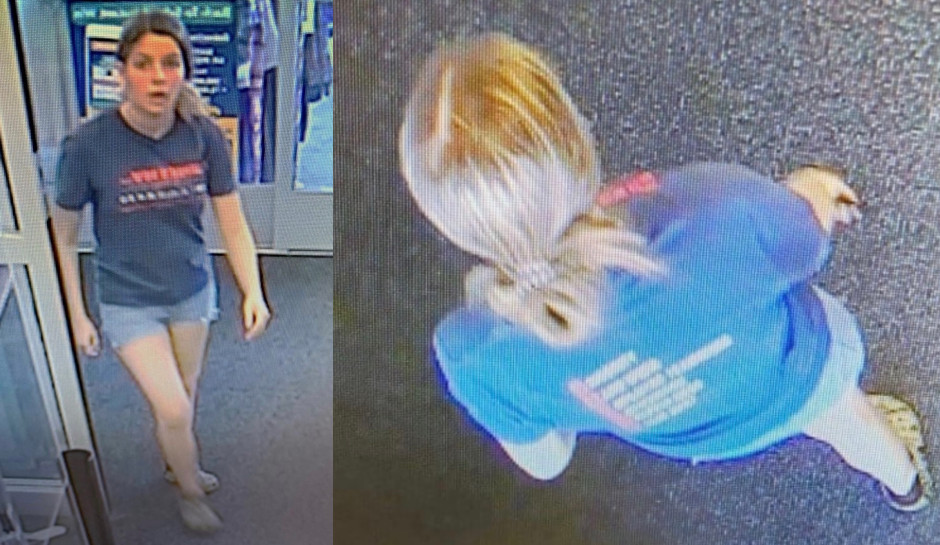 Virginia police are looking for a woman who reportedly left a backpack containing human remains in a dumpster Monday morning.

Chesterfield County police said they responded to a store southwest of Richmond after an employee checked out a backpack left in a dumpster behind the store.

The employee saw what appeared to be blood on the backpack and called police.

“Officers on scene found what appeared to be human remains in the backpack,” police said.

The employee said the woman came into the store after dropping off the backpack before leaving the area. Police released images taken by the store’s surveillance cameras.

“Anyone with information about this person’s identity is asked to call police at 804-748-1251 immediately, as this female or someone else may be in need of medical attention in relation to this incident,” police said.