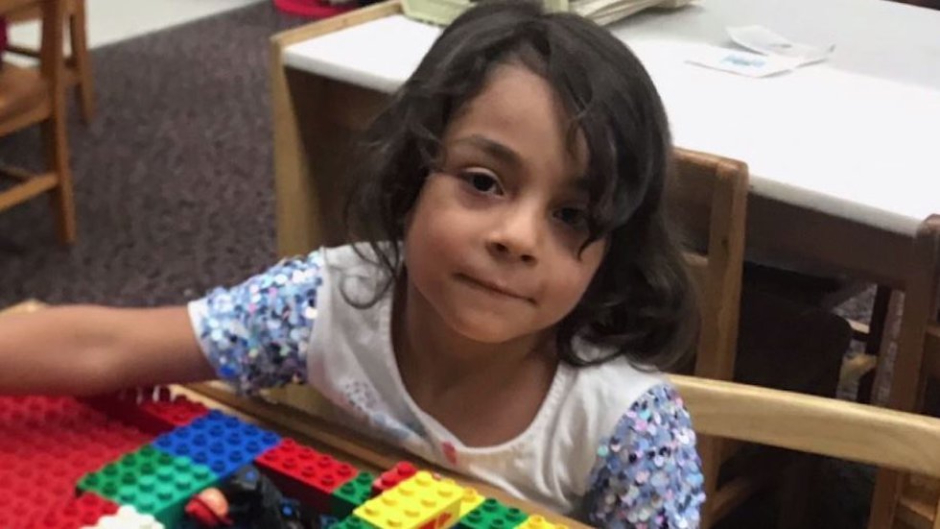 Girl Playing With Sister Dies After 300-Pound Stone Monument Falls on Her: Reports

A 5-year-old Georgia girl reportedly died on Monday after being crushed by a large monument while she played with her older sister.

WJXT reported that Bella Bennett was with her 8-year-old sister at the Lee Street Resource Center in Blackshear on Sunday when the older girl jumped off the stone monument, causing it to fall on Bennett. A witness told the news station that he and the girls’ father were able to pick up the monument as it pinned Bennett’s head and shoulders.

According to WJXT, it took three men to rescue Bennett, who was unresponsive. The 5-year-old was rushed to the hospital and subsequently flown to a children’s hospital in Jacksonville, Florida. She succumbed to her injuries early Monday.

Blackshear police said the two sisters lived with their grandmother about a block from the resource center. A neighbor told WMAZ that the 8-year-old girl screamed for help after Bennett became trapped under the stone slab. Bennett’s uncle reportedly held her hand until help arrived.

The incident remains under investigation.