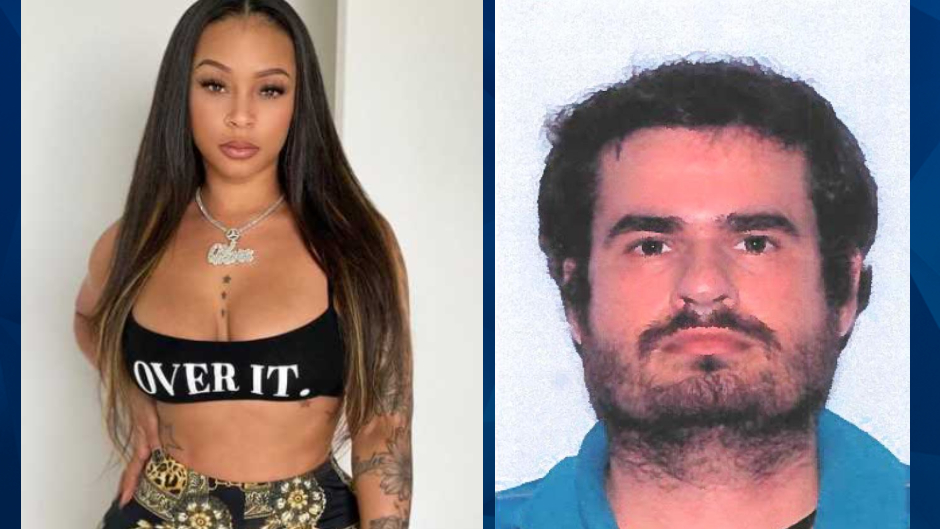 An Instagram model with more than two million followers was reportedly found dead in her Texas home on Sunday in a suspected murder-suicide.

According to KTRK, the Fort Bend County Medical Examiner said Mercedes Morr, whose real name is Jenae Gagnier, 33, was strangled and suffered a traumatic concussion. A man who was also found dead in the victim’s home, Kevin Accorto, 34, reportedly had multiple sharp force trauma.

Gagnier’s death was ruled a homicide, while Accorto’s was deemed a suicide.

“At this point in the investigation, it is not believed that there was a relationship between the suspect and the victim,” Richmond police spokesperson Lieutenant Lowell Neinast told the New York Post in a statement.

According to KTRK, police were called to Gagnier’s Richmond apartment on Sunday to perform a wellness check. Responding officers were met by Gagnier’s father, who entered the residence with officers and discovered his daughter’s body.

Police have not disclosed a motive, but they said there was no indication of forced entry into Gagnier’s home. Meanwhile, the slain woman’s sister claimed that Gagnier’s killer had been stalking her for some time.

“She wasn’t robbed. It was just a stalker from outta state who’d BEEN stalking her,” she wrote in an Instagram post.

Reports indicated that Accorto was from Florida. It is unclear how long he allegedly stalked Gagnier.

According to KPRC, police are investigating Gagnier’s death as a murder-suicide. They are in the process of confirming a motive in this case.