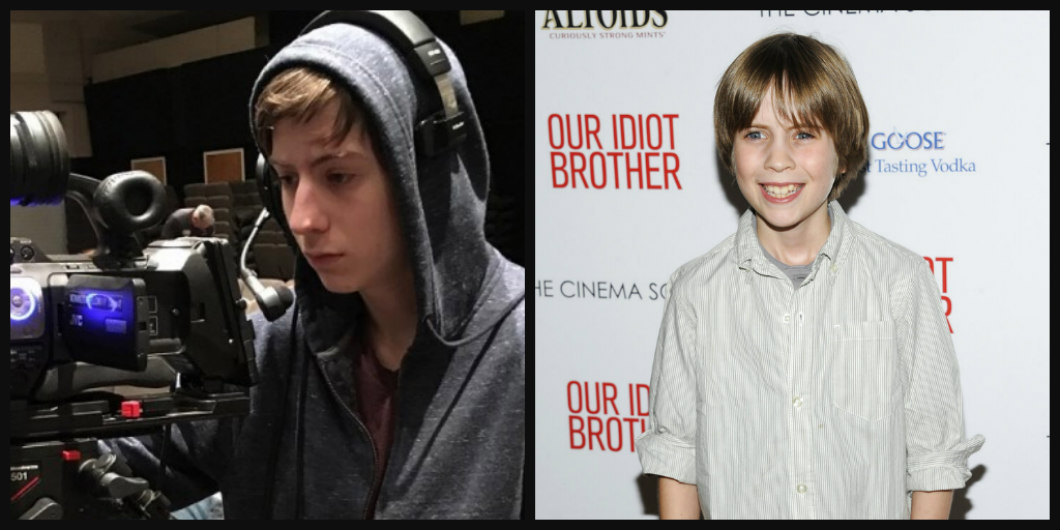 The mother of former child star Matthew Mindler said her son suffered from severe anxiety, but she thought he was on the right track after starting college.

As CrimeOnline previously reported, Mindler, 19, disappeared from Millersville University in Millersville, Pennsylvania, on Tuesday. He was last seen at around 8:11 p.m. that evening, walking from the West Villages residence hall to the Centennial Drive parking lot.

When he failed to show up to classes, Mindler’s mother, Monica Mindler went to the campus and filed a police report.

Mindler’s body was discovered on August 27, close to campus. Officials ruled his death a suicide.

“We appreciate the support, concern, and outpouring of prayers from Millersville University, the students, and the community,” Monica, told TMZ.

Monica told the outlet that her son started college on August 19 and on the surface, it appeared everything was OK. He kept in contact with her for the first several days and seemed busy with new friends and an upcoming IT job interview.

A few nights before he disappeared, Monica said she asked her son to come home for the weekend and relax for a few days. The next day, she tried contacting Mindler and couldn’t reach him. She learned of his death the following day.

“My heart is crushed and my mind cannot yet fathom this reality,” she said.

“He is also survived by the dogs he loved – River, Rylin and Mocha,” Legacy reports.

EDITOR’S NOTE: The story has been updated to reflect that Mindler’s death has been ruled a suicide.