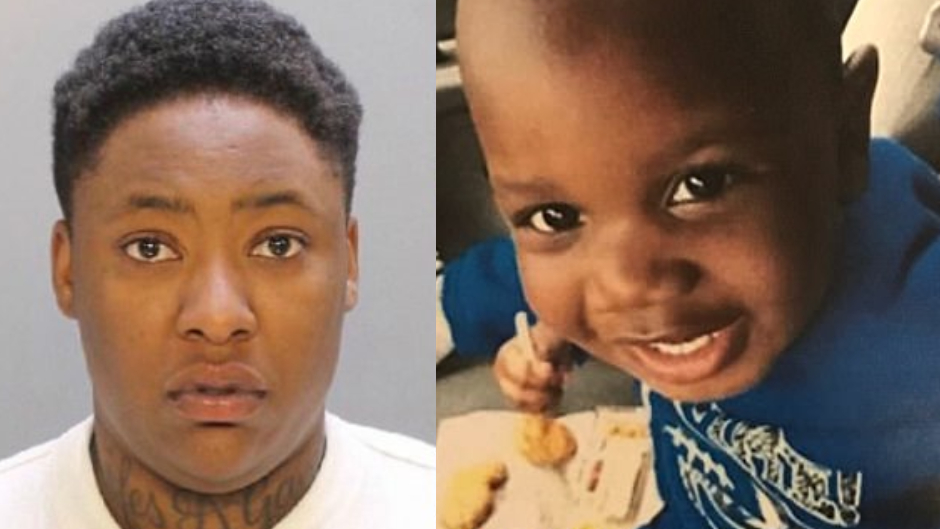 The girlfriend tried to pay a man $1000 to dispose of the boy’s body, but he live-streamed the encounter and contacted police

Pennsylvania prosecutors announced on Monday that a woman was sentenced this month to a minimum of 23 and a maximum of 47 years for murdering her girlfriend’s 2-year-old son in 2017.

In January 2020, Jedayah Nesmith, 27, pleaded guilty to third-degree murder, child endangerment, and reckless endangerment in connection with Azim Jones-Fearon’s death. The medical examiner determined Jones-Fearon died from homicidal violence, but officials could not pinpoint his exact cause of death, according to Metro Philly.

Jones-Fearon was reportedly found dead and naked on a bed in Nesmith’s apartment. The medical examiner said the toddler had various bruises and bone fractures, bleeding to the brain, and antifreeze in his system.

According to the Philadelphia Inquirer, Nesmith was dating Jones-Fearon’s mother when she took custody of him in February 2017. While in Nesmith’s care, she beat him, starved him, and withheld water.

At some point, Nesmith had gone outside to smoke synthetic marijuana and returned to find Jones-Fearon foaming from the mouth. Instead of getting help for the boy, prosecutors said Nesmith fled the apartment for at least three weeks.

Metro Philly reported that Jones-Fearon’s mother had Nesmith take care of a son due to a change in her work schedule. The toddler stayed with Nesmith for a month and a half. Nesmith lied to the boy’s mother about his whereabouts, claiming he was with her mother in the Poconos and they could not be reached by phone.

Reports indicated that Nesmith offered a man $1,000 to dispose of Jones-Fearon’s body. The man broadcast the encounter on Facebook Live and contacted police, telling them he live-streamed it to expose Nesmith and to prove he had no involvement in the boy’s death.

The man and Jones-Fearon’s mother were not criminally charged in this case.