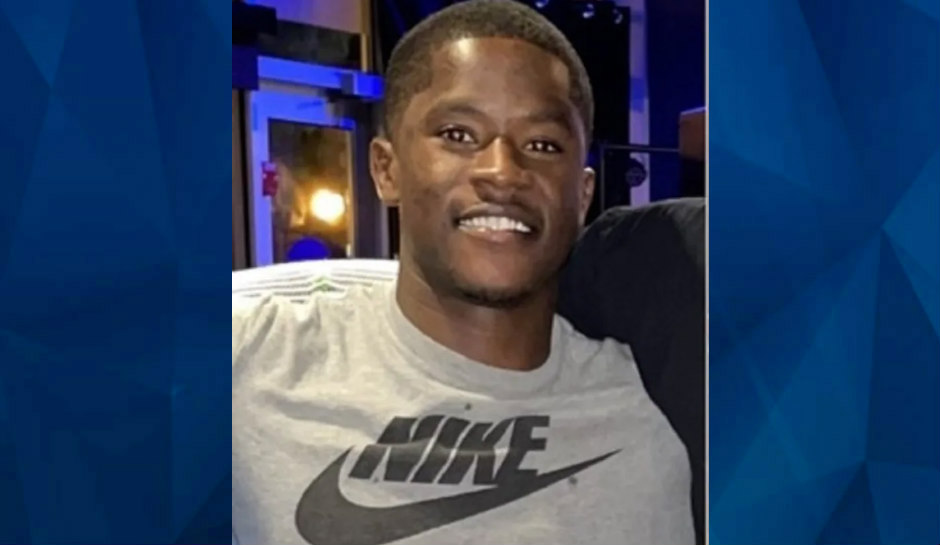 Police continue their search for an Illinois State University graduate student who hasn’t been heard from or seen in almost a week.

Family members told Dateline that not hearing from Jelani “J.J.” Day, 25, was “very unlike him.” After contact with him on August 23, they haven’t heard anything at all from Day and are pleading for answers.

As CrimeOnline previously reported, Day failed to show up for classes at ISU, while his family made several unsuccessful attempts to find him, police said. Their calls to Day reportedly went straight to voicemail each time.

On August 26, the Bloomington Police Department announced that officers with the Peru Police Department found Day’s white 2010 Chrysler 300 in a wooded area at the intersection of 12th Street and Westclox Avenue, south of the Illinois Valley YMCA.