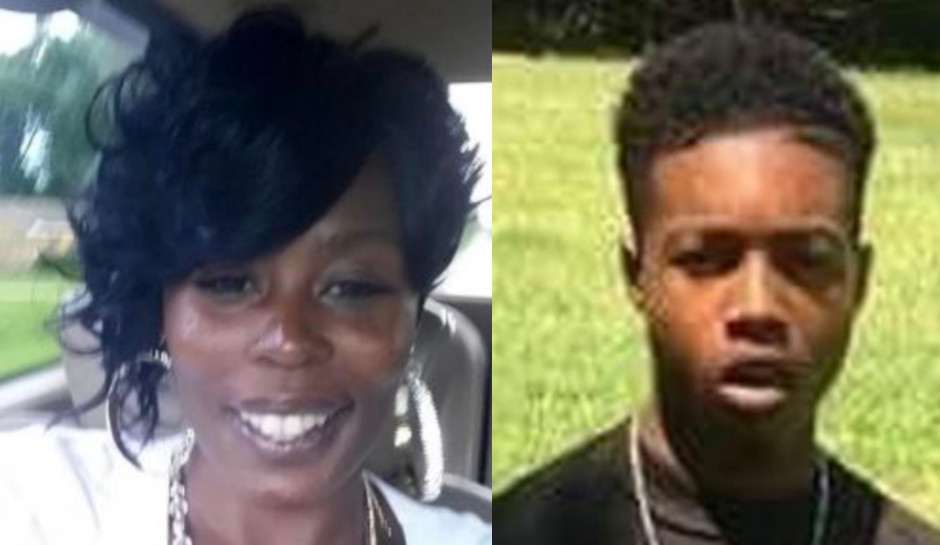 Boyfriend Kills Girlfriend, Her Adult Son and Wounds 2 Others; His Brother Helps Him Escape

North Carolina police on Wednesday arrested a man suspected of killing his girlfriend and her adult son the day before.

Goldsboro Police said Horne was taken into custody at a mobile home park in Wayne County Wednesday afternoon but provided no other information, WTVD said.

According to investigators, the shooting took place as Latasha Tennill Tomlin, 44, was trying to move out of the home she shared with Horne, WRAL said. She was assisted by her 21-year-old son, Raekwon Tyleek Williams; his 18-year-old girlfriend, Lakiyah Williams; and Tomlin’s 18-year-old daughter, Frederia Williams. Tomlin and Horne reportedly got into an argument, and he opened fire, investigators said. Raekwon Williams, his girlfriend, and his sister were shot, and Horne fled the scene in a black Buick sedan with Tomlin and the 8-month-old child of Raekwon Williams and his girlfriend.

Police arrived and found Raekwon Williams dead from multiple gunshot wounds. Lakiyah Williams was shot in the back and was home recovering on Wednesday. Frederia Williams was shot eight times and was in critical condition at a hospital.

Authorities found the bullet-riddled black Buick about 20 miles away in southern Edgecombe County with Tomlin dead inside from multiple gunshot wounds and the baby still alive. The infant was taken to a hospital to be evaluated and then returned to her mother.

Investigators said that Horne’s brother, 40-year-old Timothy Horne, picked up Adrian Horne near where the Buick was abandoned and took him from the scene. Timothy Horne was arrested Wednesday morning and charged with four counts of accessory after the fact. He’s being held on a $250,000 bond.