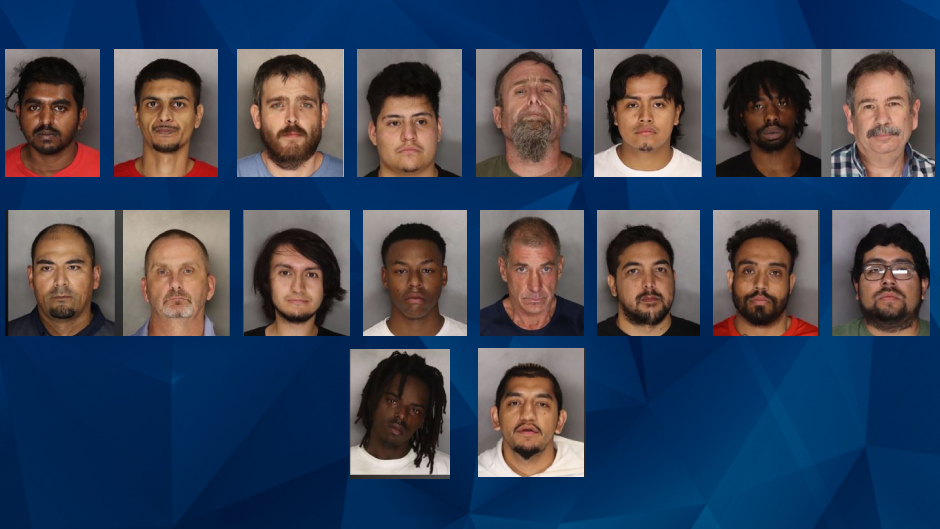 The Sacramento County Sheriff’s Office said in a statement that Operation Catch-A-Predator, which was conducted from August 23 to 27, involved detectives posing as 12- and 13-year-old boys and girls during online correspondence with the suspects. The suspects, who allegedly believed they were meeting a child, were arrested upon arriving at an agreed-upon location.

Police said the men used sexually explicit language while talking to the undercover detectives, and sent them graphic photos.

Reports indicated that Lovell previously worked for the Tracy Unified School District and coached girls sophomore basketball at Kimball High School from 2010 to 2015. Afterward, Lovell was a varsity girls basketball coach at West High School before resigning from the district in September 2019.

Lovell was charged with several felonies, including communicating with a minor with the intent to commit a sex offense.

Police said the other 17 suspects are facing various charges connected to meeting a child for sexual purposes. Their investigation is ongoing and additional arrests may be made.