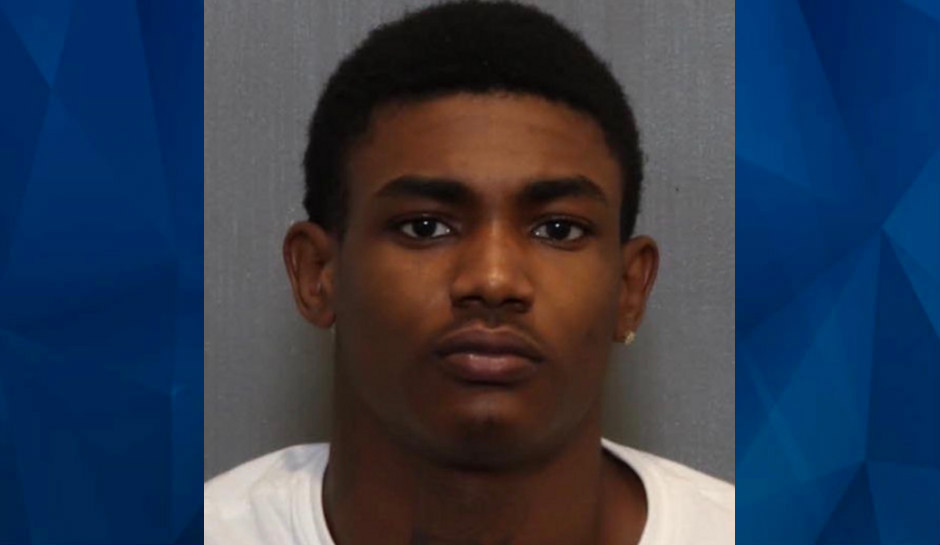 Police in Nashville, Tennessee, have arrested a man they say shot at two women and a young boy while chasing after them on Interestate 65 following a road rage incident.

The incident took place in March, WZTV reported, when two women, traveling with the 4-year-old son of one of them, reported that a vehicle pulled in front of them in north Nashville and blocked them from moving. The driver told police that she accidentally hit the vehicle, and its driver — Starks — got out and starting talking about “showing them something,” an arrest affidavit says.

The woman driving told police she feared the suspect had a gun, so she drove away, but the suspect followed, even as they got onto the interstate a few blocks away. The women told officers that the suspect fired multiple gunshots at them.

The suspect eventually broke off his chase, and the women exited the highway and called police. Officers responding to the call saw multiple bullet holes in the car — and investigators got a call later in the day about the driver of the same vehicle firing shots out of his driver’s window in another part of north Nashville.

Investigators later learned that the vehicle in the incidents was reported stolen in Chattanooga on March 9.

The affidavit said that one of the women found the suspect on Facebook and gave the information to police, who reviewed surveillance footage from the location of the initial incident and said the suspect matched that description.

Starks was arrested on Thursday and identified in a photo lineup. He’s now being held on a $178,500 bond.