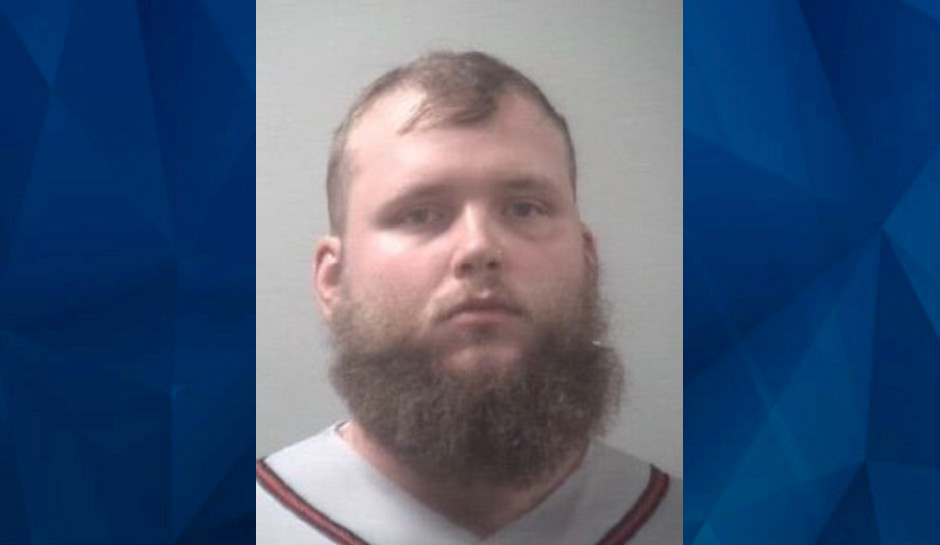 North Carolina police have charged a 26-year-old man with murder after an investigation into the death of a 3-year-old child found unresponsive on Sunday.

Alex Blount was arrested Thursday and charged with 2nd degree murder, Cabarrus County jail records show. He is scheduled for a first court appearance on Friday.

WBTV reported that EMS was called to the scene at about 9:30 a.m. on Sunday. The child was pronounced dead at 9:37 a.m.

The Concord Police Department’s Criminal Investigations Division investigated the incident and charged Blount on Thursday. Investigators have not provided any further information about the death or Blount’s relationship to the child.

He’s being held on a $1 million bond.