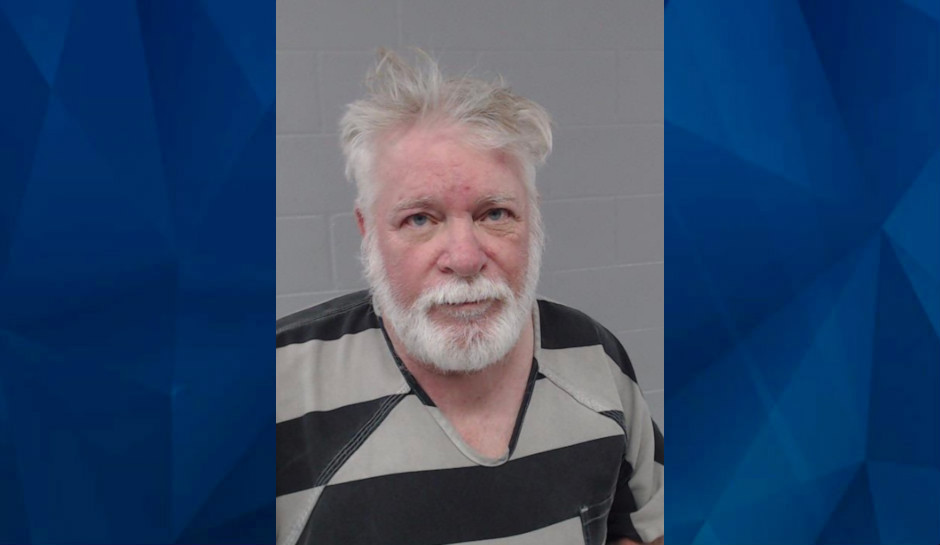 A Texas man was arrested Wednesday night after he called 911 and said he’d shot his wife.

Duckworth was taken into custody and charged with murder. Investigators have not revealed a motive for the shooting.

Justice of the Peace Pat Jacobs set Duckworth’s bond at $30,000 in court on Thursday morning.