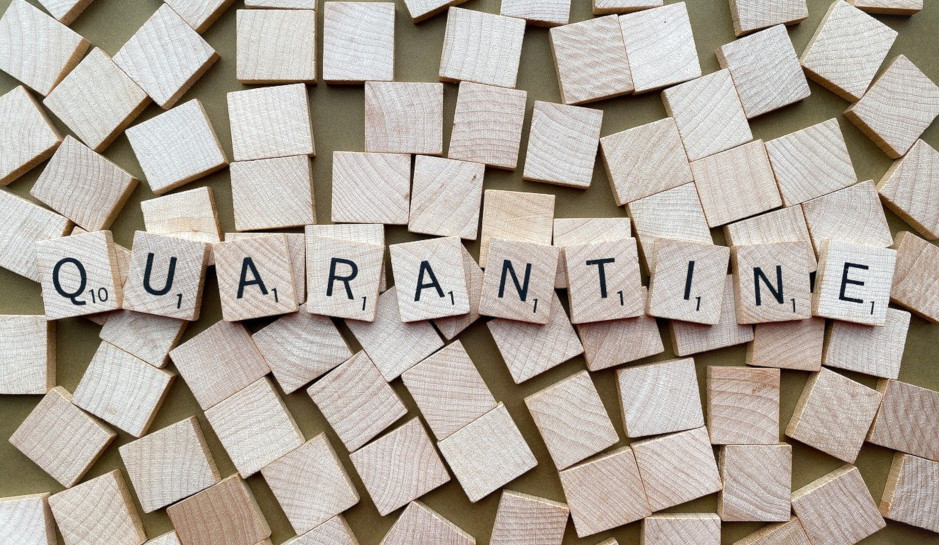 An angry father and two of his friends stormed into an Arizona elementary school on Thursday and threatened a citizen’s arrest of the principal unless she allowed his son, who had been exposed to COVID 19, to attend classes.

Rishi Rambaran and the two men, who do not have children in the school district, live-streamed their visit to Mesquite Elementary School carrying black zip-ties, the Arizona Daily Star reported.

Rambaran was angry after he received a phone call from the school telling him his son was one of several students who came into close contact with someone who tested positive for the virus and, according to county Pima County Health Department protocols, must quarantine for seven days.

“Apparently Mesquite Elementary thinks they can break the law and act like the covid Gestapo,” one of the two men who accompanied Rambaran — along with his young son — wrote on Instagram, the Washington Post reported. “We will be headed over there shortly to disagree. Come join us because we won’t have this in OUR community!”

In a video live-streamed from the school parking lot, the man said the group was about to “confront this administration” for “breaking the law.”

“If necessary, we’ll do a citizen’s arrest,” he said, showing off his “law enforcement zip ties.”

Inside Principal Diane Vargo’s office, one of the men told her, “If you insist on this, I’ll have you arrested. We’re ready to make a citizen’s arrest if necessary.”

“There will be no arrests here occurring on the Mesquite campus,” the principal replied, telling the men the school was following protocols.

“We’ll see about that,” the man responded.

Vargo asked the men to leave her office, but they refused. She walked out and called police, Vail Unified School District Superintendent John Carruth told the Post.

The Daily Star reported that the men continued to live-stream from the office for a few minutes but left before police arrived.

Rambaran was later arrested on a trespassing charge. There have been no other arrests.

“Showing up to a school with zip ties is not a way to solve a problem,” Carruth said. “ … We welcome people with varying backgrounds and opinions, but we’ve got to come together. This is not okay.”

A similar incident took place last month at Walden Grove High School in the Sahuarita School District, when a student and two parents were arrested for trespassing when they refused to leave under similar circumstances. Five other adults participated as well but were not arrested.

Also last month, a raging Texas parent ripped a face mask off a teacher in another battled over COVID protocols.

“The kids are watching what we do and we need respect,” Eanes Independent School District Superindent Tom Leonard said, USA Today reported. “Let’s just leave the mask wars out of the schools. You want to fight those wars, fight them somewhere else, but don’t mess with the teachers. They have a hard enough job right now.”