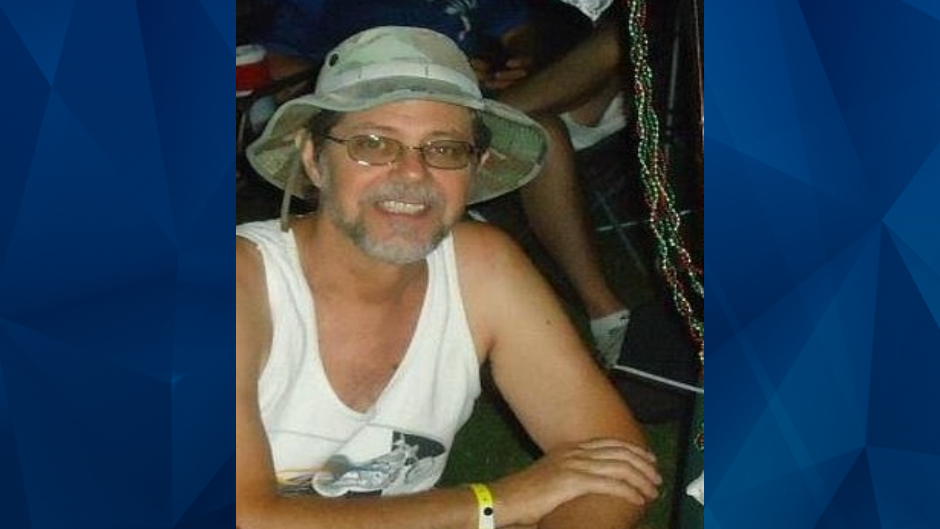 Hurricane Ida: Elder Missing After Alligator Bites His Arm Off as Wife Tries to Save Him

An elderly man in Louisiana remains unaccounted for days after he was attacked — and apparently killed — by an alligator during Hurricane Ida, according to reports.

The St. Tammany Parish Sheriff’s Office stated in a press release that Timothy Satterlee’s wife said her husband was outside their Siddell home on Monday when she heard some noise outside, prompting her to find an alligator attacking her husband. The wife reportedly pulled Satterlee, 71, to safety, and left him on the steps while she took a canoe to get help a mile away. Police said there was no sign of the man once deputies arrived at the home.

The Times-Picayune reported that Satterlee somehow fell into rising marsh waters surrounding his home. The wife reportedly witnessed the alligator putting Starlee in a death roll and biting his arm off. Satterlee was unconscious following the attack, according to the news outlet.

According to the news outlet, Starlee’s wife said she and her husband spotted several seven-foot alligators in the area.

The case remains under investigation.