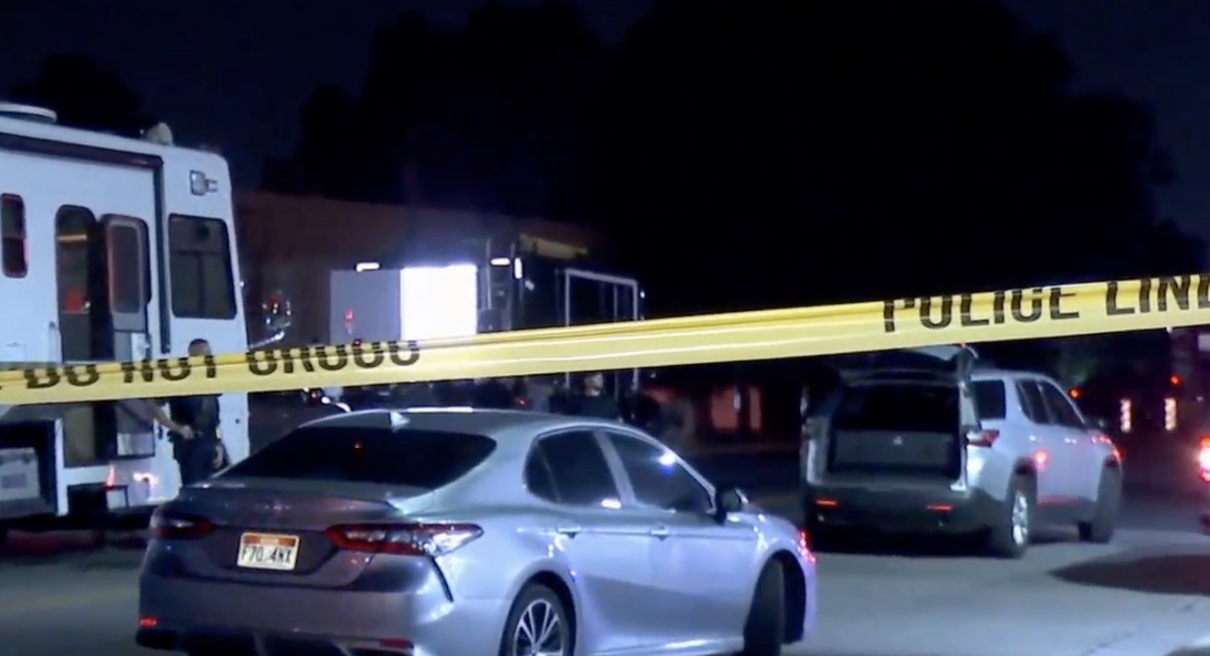 An hours-long standoff in Utah ended Saturday afternoon with three people dead, including possibly the suspect.

Police were called to the home in Millcreek at about 6 p.m. when a man who had been visiting the home ran to a nearby police precinct to report a man was shooting inside the home and that people were dead, according to ABC4.

The man also said an elderly woman was inside, and when Salt Lake County deputies arrived they went in and brought the woman out while the man inside shot at them. The man periodically shot at officers outside throughout the night, but none were injured, Salt Lake County Sheriff Rosie Rivera said.

No officers returned fire, she said.

At about 3 p.m. on Saturday, after the situation had been quiet for some time, Rivera said SWAT members sent drones into the house and found three people dead. Based on the suspect description, she said, investigators believe one of the deceased people was the shooter.

Rivera said investigators believe the other two people were killed before police were called to the scene.

Investigators believe all three people found dead are believed to be relatives. Police said one was a woman about 50-year-old, and the other two were men, one about 50 and the other about 30. The younger man is the suspect.

Rivera said the suspect was “extremely armed with various firearms and a lot of ammunition.”

Officials are now trying to determine how the shooting played out in the home and will release more information later.

“We have officers who put their own life in peril to go in and rescue someone thinking nothing of themselves, their lives or their families,” he said. “They went in and rescued someone. That was heroic and that was incredible bravery on their part.”