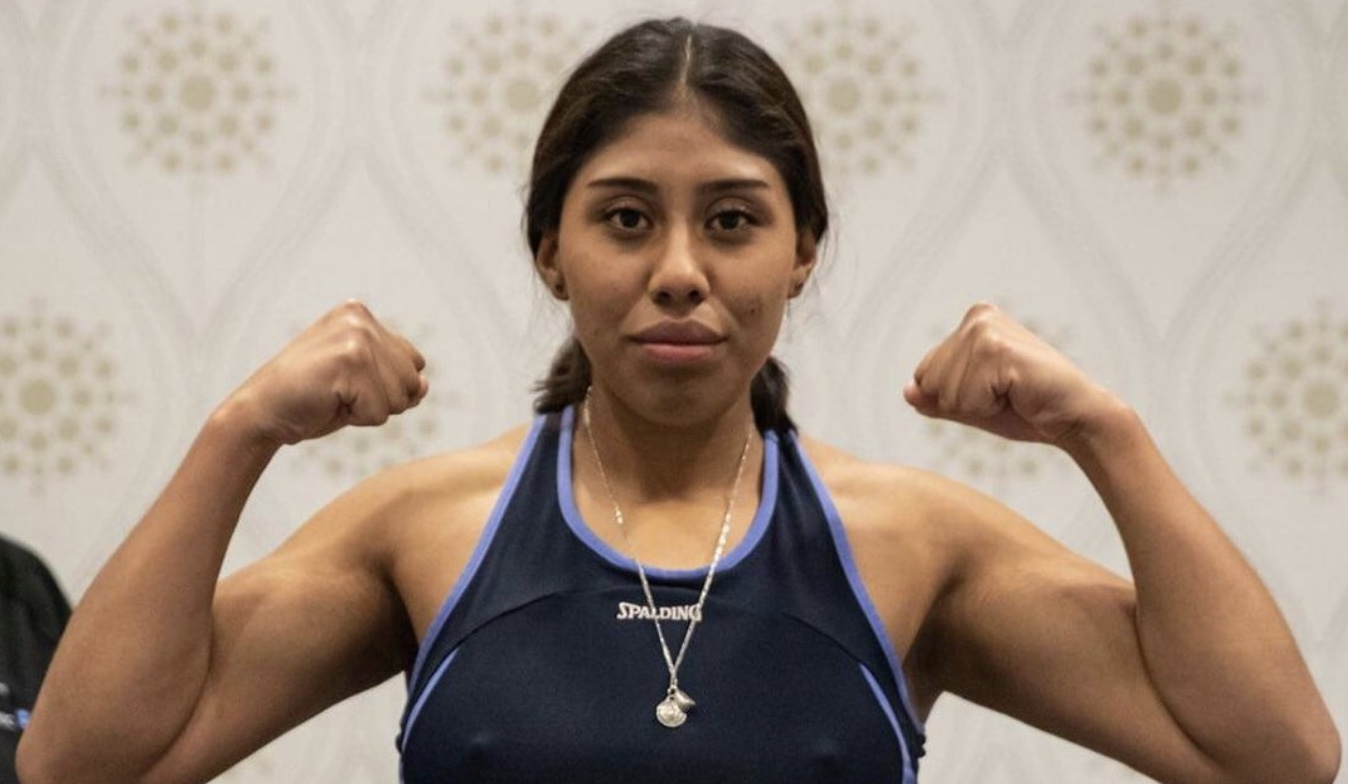 An 18-year-old professional female boxer has died from injuries she sustained in a fight Saturday night in Montreal.

Mexican boxer Jeanette Zacarias Zapata was unable to return to her corner at the end of the fourth round after her opponent, Marie-Pier Houle, pounded her with a series of power punches, an uppercut, and a right hook that knocked her mouthguard out, Fox 5 New York said.

Zapata’s trainer and husband Jovanni Martinez jumped into the ring as Zapata appeared to go into convulsions while standing. He got her to the floor of the ring as a medical team rushed in and immobilized her on a stretcher and loaded her into an ambulance.

“We would like to offer our most sincere condolences to her family, loved ones, friends and especially her husband Jovanni Martinez who was at her bedside until the last moments,” Groupe Yvon Michel said in a statement.