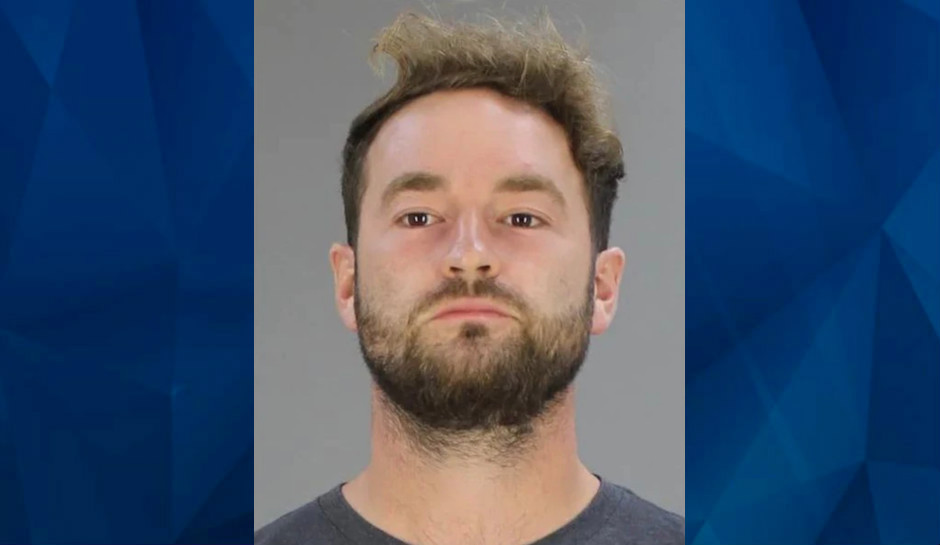 A Michigan man has been charged with manslaughter and second degree child abuse after he allegedly left a loaded handgun unattended, and a toddler found it and shot himself to death.

Chase Dershem, 29, was reportedly lived at the home with the boy’s mother — his girlfriend — and other children, the Detroit News reported.

Police say he left the handgun loaded on Wednesday and unattended, and the boy found it and was playing with it in the basement of the home. He was struck by a single shot.

The boy was taken to a hospital, where he was later pronounced dead.

“This is a very tragic incident that should have been avoided, if the weapon was properly secured. Our thoughts and prayers go out to child’s family, friends and the first responders that responded to this tragedy,” said the Roseville Police Department in a press release, according to WXYZ.

Dershem was arraigned Friday and ordered to wear a GPS monitoring device if he is released.