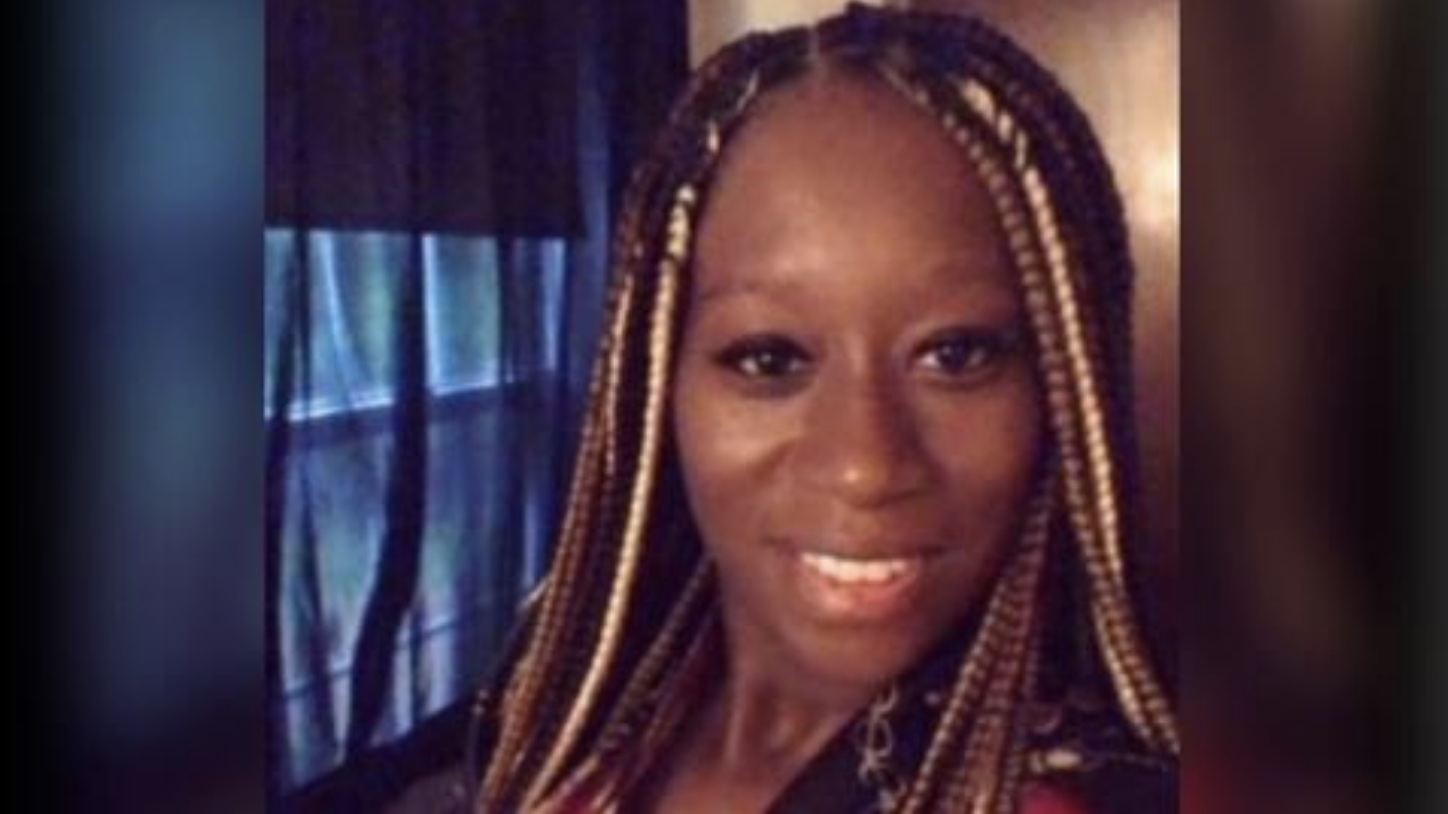 Mom of 5 Shot Dead During Argument Outside Home

A 35-year-old New Jersey mother of five is dead after arguing with a man who pulled out a gun and shot her.

Middlesex County Prosecutor Yoland Ciccone said Shakir Tyler, 42, has been charged with first degree murder for the death of Tayeesha Webb in Edison, New Jersey 101.5 reported. He also faces a charge of possession of a handgun for an unlawful purpose.

Police were called to a home in a residential area of Edison around 7:30 p.m. Saturday and found Webb outside. Life-saving measures were unsuccessful, and she was pronounced dead on the scene.

Investigators identified Tyler as a suspect and tracked him to Allentown, Pennsylvania, where he surrendered to police.

Tyler remained in jail in Pennsylvania on Sunday pending an extradition hearing.

Investigators have not disclosed a motive for the shooting.